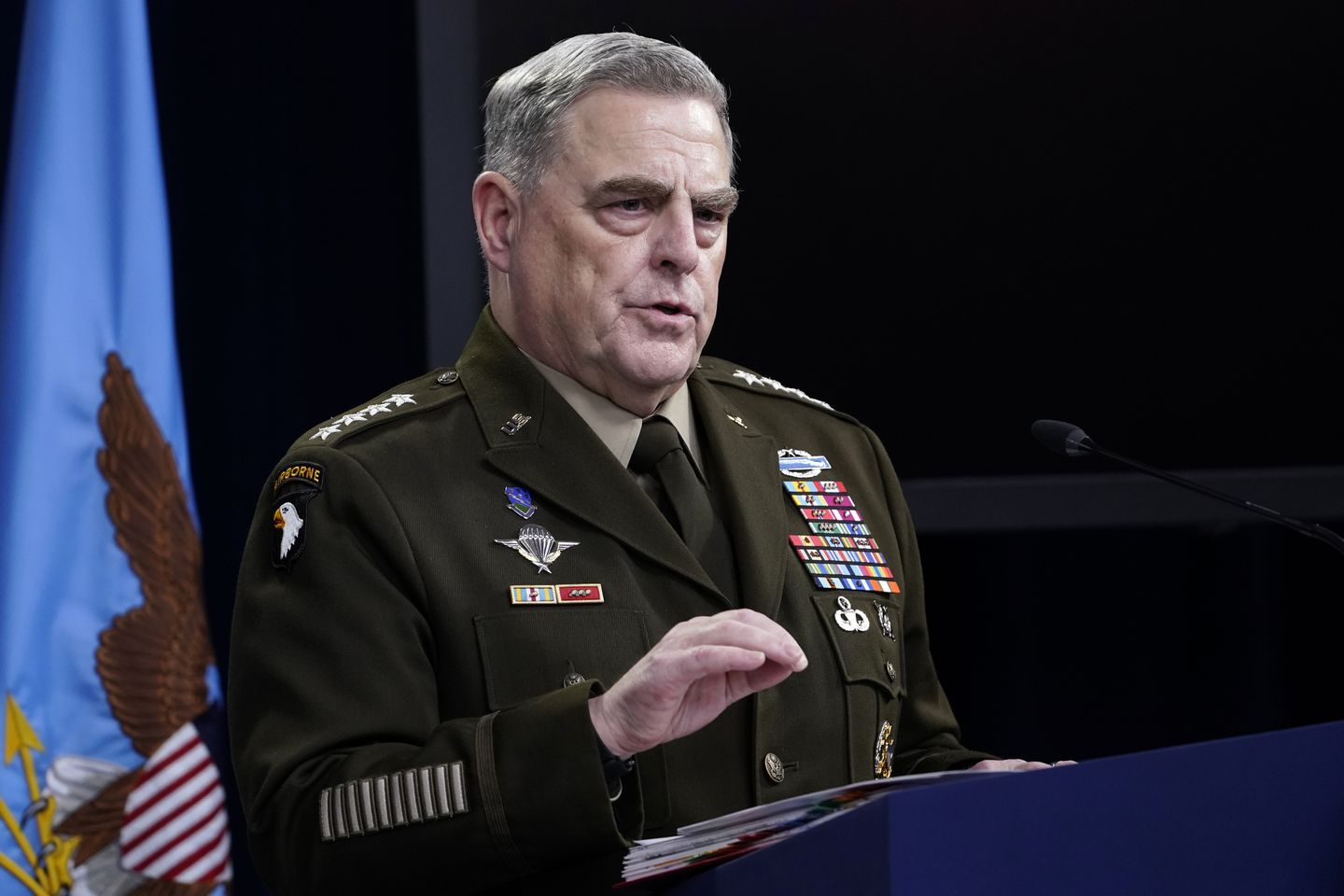 Pentagon officials want to cut almost $3 billion worth of weapon systems and equipment in their current stockpile in order to help pay for their ambitious plans to invest in new technologies like hypersonics and artificial intelligence so they can be ready for the battlefields of the future.

The Biden administration is tipping its hand in the Pentagon’s fiscal 2022 budget request released Friday, which Defense Secretary Lloyd Austin told a House Appropriations Committee hearing earlier this week “give us the flexibility to divest ourselves of systems and platforms that do not adequately meet our needs, including older ships and aircraft and (intelligence, surveillance and reconnaissance) platforms that demand more maintenance and upkeep and risk than we can afford.”

“This (FY 2022) budget is the result of hard choices in a year in which the nation has suffered economic hardships due to the COVID-19 pandemic,” said Gen. Mark Milley, chairman of the Joint Chiefs of Staff.

The Army proposed to get rid of seven programs for a savings of $47.8 million, including more than $12 million for Multi-Function Electronic Warfare systems, $9 million for Hellfire Missile Launchers, and $9.3 million for lightweight counter-mortar radars.

The Navy is divesting itself of $1.3 billion worth of capabilities. That means getting rid of two Ticonderoga-class guided-missile cruisers: the USS Hue City, commissioned in 1991, and the USS Anzio, commissioned in 1992. Also facing the chopping block is the USS Whidbey Island, a dock landing ship, and four of the controversial and little-loved Littoral Combat Ships.

The Navy’s plan to cut ships from the fleet received pushback from some lawmakers on Capitol Hill. Rep. Ken Calvert of California, the top Republican on the House defense appropriations subcommittee, said the Pentagon is ignoring the will of Congress on that point.

A dozen Mark VI patrol boats from the Navy’s Coastal Riverine Squadrons will go away by the end of 2021. They were brought into service for maritime force protection but Pentagon officials say “other Navy platforms” — including the Coast Guard — will be pressed into service to escort high-value maritime assets, such as aircraft carriers and submarines, in concentrated areas.

“It’s disingenuous to call this request an increase because it doesn’t even keep up with inflation — it’s a cut,” they said in a joint statement. “It does not adequately resource the 2018 National Defense Strategy, forcing impossible choices between readiness and modernization on commanders and troops.”

The Air Force plans to cut $344 million from the A-10 Thunderbolt budget to help the service achieve the goal of almost $1.4 billion worth of divestments. In the past, Congress has rejected Air Force plans to slash the close-air-support system. In the FY 2022 budget, the Air Force said it only wants to “right-size” the A-10 fleet. A fleet size of 218 would still ensure that one squadron is always available to support requirements of a combatant commander, Air Force officials said.

The Air Force also wants Congress to let them mothball its RQ-4 Block 30 Global Hawk drones and Joint Surveillance and Target Attack Radar Systems, arguing the systems will not survive a high-end fight. They also want to retire the KC-10 and KC-135 aerial refuelers to allow them to invest in more modern KC-46 Pegasus.

Mr. Inhofe and Mr. Rogers said they will work with their colleagues to secure a bigger defense number.

“A budget like this sends China and our other potential adversaries a bad signal — that we’re not willing to do what it takes to defend ourselves and our allies and partners,” they said. 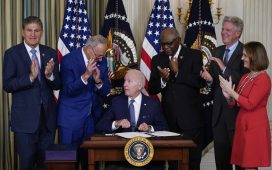 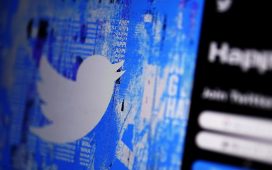 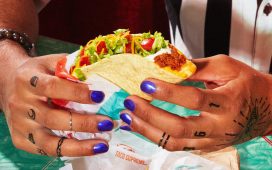