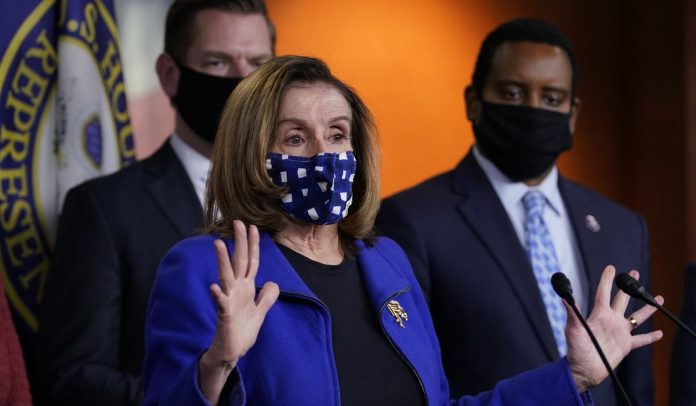 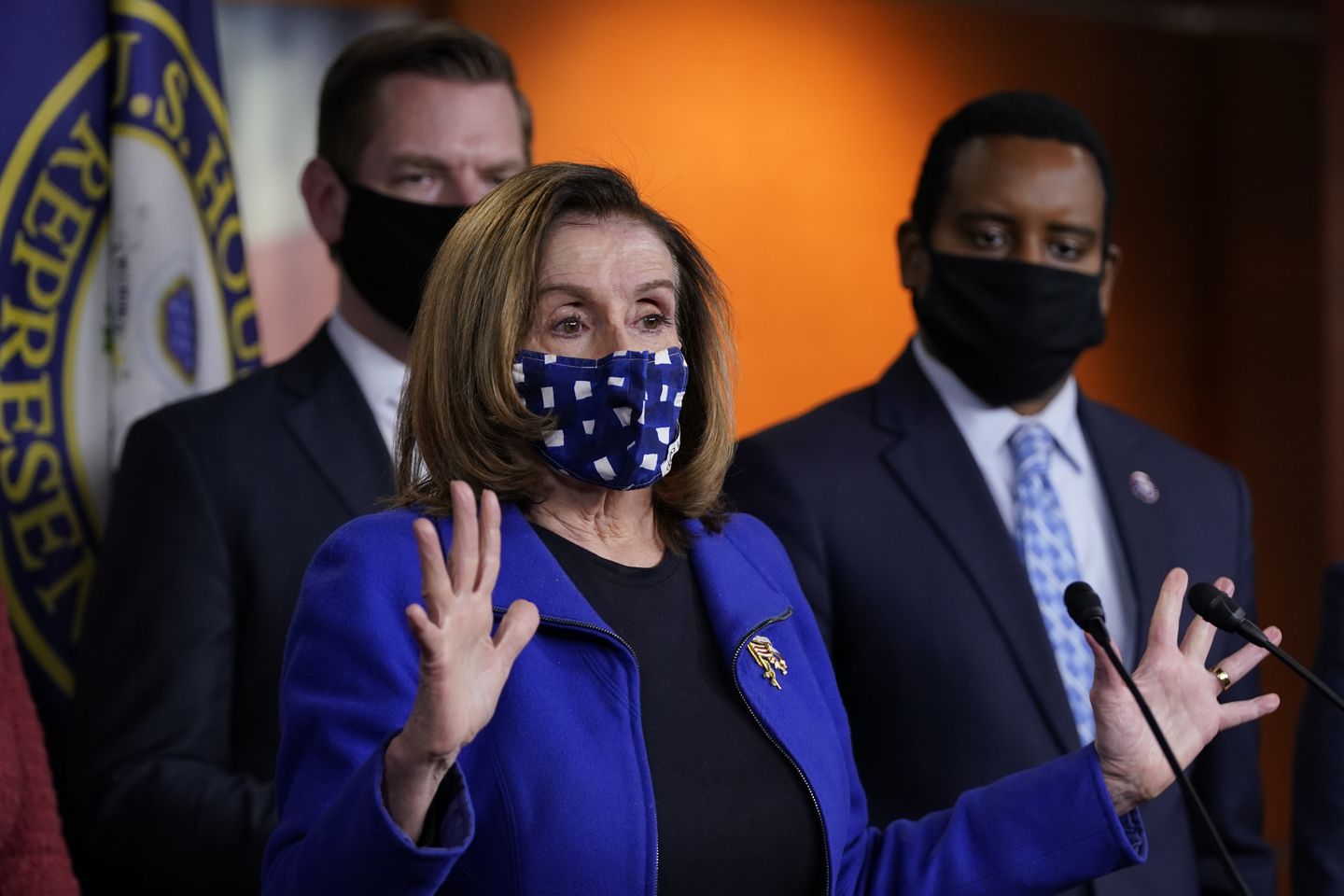 House Speaker Nancy Pelosi said Monday she will create a “9/11-type” commission to investigate last month’s attack on the U.S. Capitol, saying the country needs a full accounting of what went wrong if it is to regain its sense of security.

Two days after former President Donald Trump was acquitted by the Senate of an article of impeachment charging him with inciting the attack, Mrs. Pelosi said the country needs to know what happened.

She also said Congress will rush to pass emergency security money to improve its own protection.

The letter comes even as Republicans demanded Mrs. Pelosi herself face scrutiny for her decisions surrounding the Jan. 6 attack. They suggested Mrs. Pelosi or her office rebuffed efforts to have National Guard troops in place ahead of time because of how that might appear.

And they said Mrs. Pelosi’s office is stonewalling attempts to pry loose documents that would shed light on the decisions made.

“Five weeks have passed since the January 6th attack on the Capitol building, and many important questions about your responsibility for the security of the Capitol remain unanswered,” said the top Republicans on the Judiciary, Oversight, intelligence and House Administration committees.

Mrs. Pelosi had previously tasked retired Lt. Gen. Russel Honoré to lead a snap review of the Jan. 6 attack and the Capitol’s handling.

In her letter Monday she said he’s making proposals on safety, but a broader review needs to happen.

“It is clear from his findings and from the impeachment trial that we must get to the truth of how this happened,” she wrote.

She cited the probe into the 2001 terrorist attacks, colloquially called the 9/11 Commission, which saw a team of Republicans and Democrats spend 20 months holding hearings, investigating and writing an exhaustive report on how 19 terrorists boarded planes and used them as missiles to strike inside the U.S.

Among the questions the commission will ponder is what information was known, and who knew it, ahead of time; what steps were taken to stiffen defenses; and why more personnel wasn’t deployed.

The Republicans, in their letter to Mrs. Pelosi on Monday, said ousted Capitol Police Chief Steven Sund had asked for National Guard assistance on Jan. 4 but it was denied. They wanted to know if Mrs. Pelosi was involved in the denial.

Mr. Sund also asked for guard help during the attack, but it was delayed for an hour, the Republicans said.

The GOP lawmakers also suggested Mrs. Pelosi was being disingenuous when, in calling for Mr. Sund’s resignation on Jan. 7, she said he hadn’t “called us since this happened.” In fact, the Republicans said, Mr. Sund in a Feb. 1 letter detailed two briefings the evening of Jan. 6.

The Republicans also complained about the security changes Mrs. Pelosi has instituted in the wake of the attack, including magnetometers to screen lawmakers themselves before they enter the House chamber.

And they renewed their complaint that Mrs. Pelosi herself bypassed the metal detectors earlier this month.