Pele’s legacy will live on across the globe


Poetry in motion: Pele’s smooth run and ball skills were a sight to behold, keeping the fans of the beautiful game enthralled.
| Photo Credit: AFP

The eternal sportsperson is someone whose relevance gets embalmed in collective memories, passed on through generations as a fond remembrance and through that link, the athlete lives on. Sport and the arts at their highest plane always tap-dance in our minds. 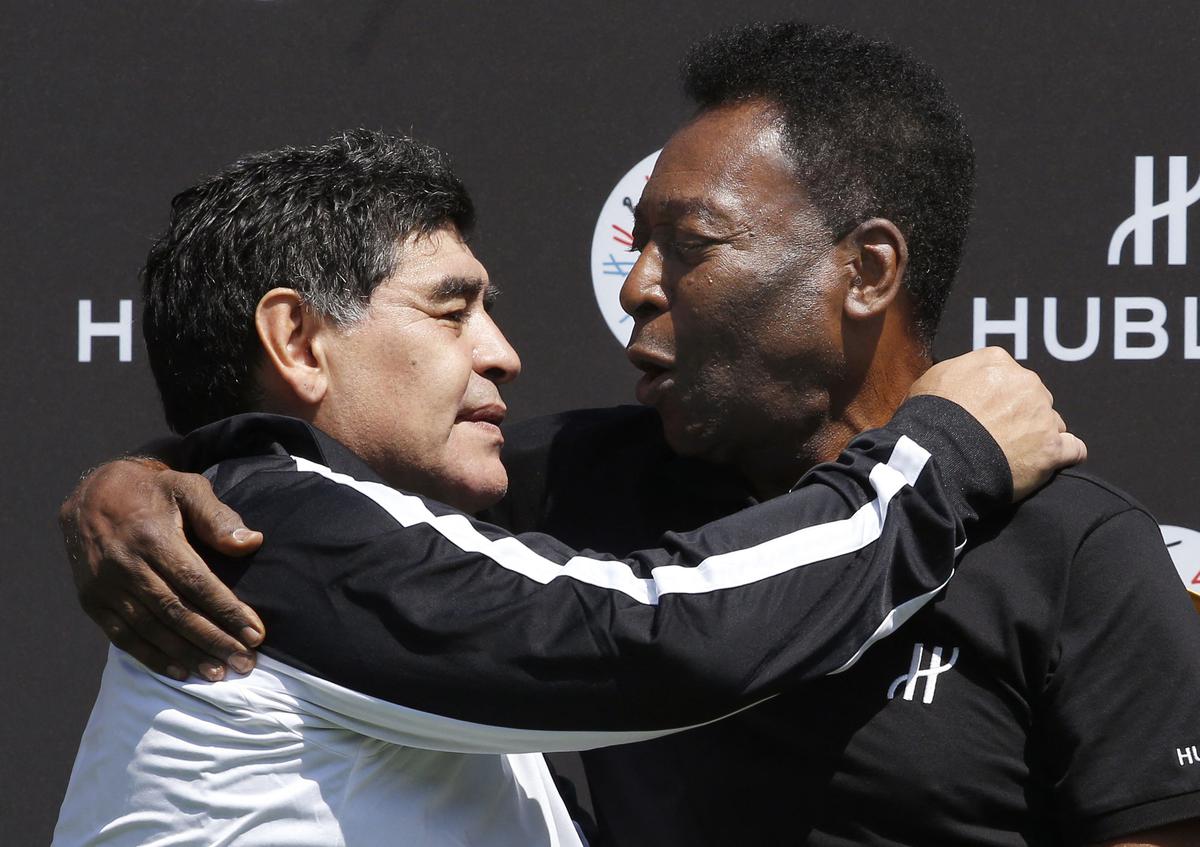 Masters of the game: Pele and Maradona shared a relationship of mutual respect though the world debated as to who was better.
| Photo Credit:
AFP

An old goal will be recalled, a string of words like William Shakespeare’s “to be or not to be” will last for posterity and a snatch of an evergreen song will be hummed. In cricket, Sir Don Bradman lingers forever even after he became part of the mists of time in 2001. Cut to football and you cannot get anyone bigger than Pele, the legend who departed on Thursday, aged 82, after battling cancer.

Like Muhammad Ali, the splendid boxer, Pele’s legacy is set in stone while being mounted upon his lightning feet. With the halo he generated, and for his iconic description of football as ‘The Beautiful Game’, Pele (a mononym he preferred over the original name of Edson Arantes do Nascimento) will continue to live on not just in his nation Brazil but across the universe.

The binary juxtaposition of Pele and Diego Maradona in the realm of greatness while resting on a famous Latin American rivalry between Brazil’s yellow and Argentina’s blue, will grease many football conversations for years to come with Lionel Messi nudging all of us to whisper him in the same breath. Pele’s records are staggering and so is the glittering fact that he is the only player to have won three World Cups — 1958, 1962 and 1970.

The very best athletes become sporting evangelists converting us into their fold, drawing us to either play their sport or at least follow it. Seen in that light, Pele was the high-priest in football’s pulpit while readers of a different vintage may have a lenience towards Maradona while others can have a recency-bias and root for Messi.

Maradona was seen as the accessible champion, warts and all, prone towards magic, drama and the acerbic word. And during the recent World Cup, which Messi willed Argentina to win at Doha, he too allowed the icy veneer to slip at times while scripting incandescent couplets with his feet. But Messi was being Messi even if some said he was tapping into his inner Maradona.

For most, Pele is a legend whose exploits are remembered, thanks to a gob-smacked earlier generation which witnessed him in his prime and was aware of the halo he exuded till his last breath in a hospital. The retired champion can at times turn grumpy but Pele was an exception and everyone wanted a piece of him, be it a country’s leader or the fan on the street. His allure remained undiminished.

Football is one sport where the gifted player with a spinning ball at his feet can seemingly pause a larger rotating globe. The earth perhaps stands still for a split-second when a goal is scored and all of us become part of a vast congregation cutting across continents. There are stories about good old Calcutta coming to a halt when Pele turned up in 1977. He was football royalty, who emerged from barefoot-poverty and like Ali, he also embodied ‘Black pride’ much before Vivian Richards, Serena Williams or Michael Holding espoused this cause.

When Maradona passed away in 2020, Pele tweeted: “One day, I hope we can play ball together in heaven.” Perhaps they already are provided you are a believer, and if you are an atheist, it is still a delicious thought for which you could make an exception. 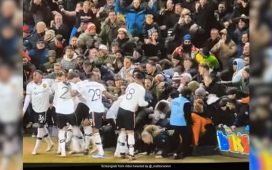