Yesterday, September 18, 2020, marked the fiftieth anniversary of the loss of arguably the greatest guitarist of all time, Jimi Hendrix. I had the pleasure of speaking yesterday with another member of rock royalty, Patti Smith, for a longer Q&A, one you do not want to miss, about her new work, Peradam, with Soundwalk Collective.

It was Smith, a huge Hendrix fan, who brought up the anniversary first during our talk, mentioning a tribute she did to the rock god on her debut album, Horses, and listening to Hendrix’s Electric Ladyland the night before.

The longer Q&A will publish tomorrow, but her tale of meeting Hendrix and her celebration of one of his most underrated qualities, his songwriting, needs to be read by every music lover. This is Patti Smith paying tribute to Hendrix in her words.

“When I was a young girl I met him once. I saw him a few different times in places I was having dinner or something. But I got to talk to him once about 50 years ago. And for a young girl he was everything you would want in your rock and roll star. He was beautiful, intelligent, hungry. Just to look at him was an experience, I’m talking about when I was in my early 20s. But he was quite something. Jimi Hendrix loved poetry. He often spoke not in the most favorable way about his poetry. He didn’t think he was the greatest writer. He really admired Bob Dylan, but he was a wonderful poet. He had this sense, like Michael Stipe, of being able to mirror his times. You read the lyrics to ‘Moon, Turn The Tides,’ ‘1983 (A Merman I Should Turn to Be),’ any of his lyrics on that album. They have such universal appeal. You have a sense of a mirror of our world at the time, but also expanding into the future. He was such a great loss because he was only 27 years old. He was going to evolve in magnificent places. His ambition to create a new language through music and to work with all kinds of musicians from all over the world, and just develop a language of peace, as he called it. When I was younger I just loved him, I loved his songs, I’d daydream about him. But at this time in my life, as an artist, I appreciate him even more deeply. But also I never get tired, I’ve never outgrown him. There is some music that I loved when I was younger that I can listen to nostalgically. But I don’t listen to him nostalgically. I’m taken away, swept away by it still.” 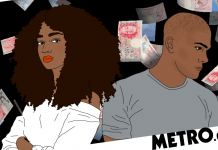 What’s your money personality? Find out with our handy guide 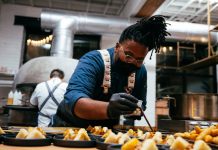 Denver restaurants use their platform for political, social change as 2020 election nears 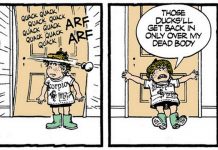 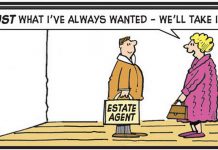 Mothers taking on ‘shocking’ number of hours caring for children during pandemic: study 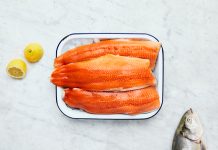 Get Cooking: Icelandic fish in papillote, or in tacos 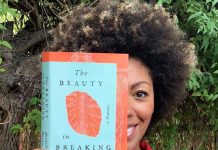 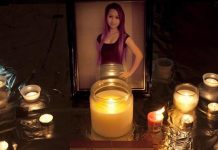