STREAKS, STATS AND NOTES – The Patriots have won six of the last seven meetings, including four straight in New England. … The Broncos haven’t won a road game in the series since beating New England 17-7 on Sept. 24, 2006. … Denver QB Brett Rypien beat the Jets in Week 4 when he became the first quarterback to win his first NFL start despite throwing three interceptions since Jim Druckenmiller in 1997. … Starter Drew Lock (right shoulder) returned to practice Wednesday on a full-time basis after being limited during the game’s original preparations last week. … RB Melvin Gordon rushed for a season-high 107 yards and two TDs in Week 4 and had 132 yards and a touchdown in his only career game against the Patriots in 2017 as a Charger. … Gordon’s availability is in question after he was cited by Denver police for driving under the influence and speeding Tuesday night. Broncos coach Vic Fangio said they are considering their own discipline for Gordon in addition to whatever punishment the NFL hands down. … RB Phillip Lindsay is back from a three-game absence after suffering a turf toe injury in the opener. … WR Tim Patrick had six receptions for a career-best 113 yards and a touchdown against the Jets, and rookie WR Jerry Jeudy had 61 yards receiving and his first career touchdown catch. … OLB Bradley Chubb led the league with 10 quarterback pressures lin Week 4 , when he had 2½ sacks, his first takedowns since returning from a torn ACL. … ILB Josey Jewell had a pair of sacks among his team-high 10 tackles against the Jets. … The Patriots are an NFL-best 65-19 in the month of October since the 2000 season. … The Patriots get back quarterback Cam Newton after he was activated from the reserve/COVID-19 list Wednesday. … QB Brian Hoyer started in Week 4 in place of Newton but was pulled late in the third quarter in favor of Jarrett Stidham. Stidham had a touchdown pass, but threw two interceptions. … New England turned over the ball four times against Kansas City, its most turnovers since it had five in a 33-10 Week 13 loss to Pittsburgh in 2008. … RB James White needs two receiving touchdowns to tie Larry Garron (26) for the most in franchise history by a running back. … RB Damien Harris led the team with a career-high 100 rushing yards in his season debut in Week 4. … WR Julian Edelman has 24 catches for 274 yards and three touchdowns in his past three meetings with Denver. … WR Damiere Byrd had five catches for a season-high 80 yards in Week 4. … LB Ja’Whaun Bentley led the team with six tackles at KC. … LB Chase Winovich is looking to get a sack for the third straight game. … Fantasy tip: New England’s offense has eclipsed 200 yards rushing in each of its first two home games this season. 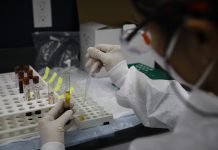 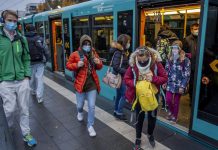 The Latest: UN: Over 2 million virus cases in just 1 week 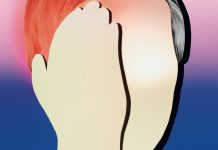 She Had a Headache for Months. Then She Could Barely See. 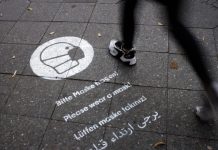 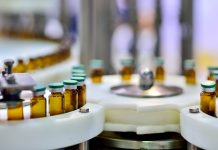 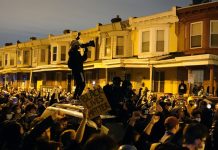 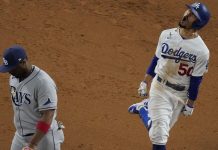 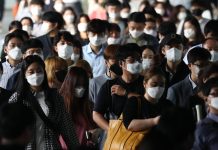 Asia will be 'resilient' in a coronavirus second wave. Here's how to invest, says Credit Suisse

Governor extends Oregon's state of emergency due to COVID-19 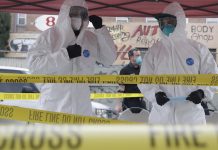 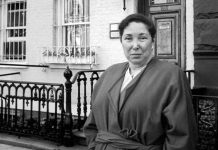