Cantlay, who has risen to No. 4 in the men’s world golf rankings, won the Tour Championship in September to secure the FedEx Cup. It was his fourth win of the 2020-21 season and seventh top-15 finish. With the win, Cantlay finished No. 2 on the PGA Tour money list with $7,638,805.

Cantlay, 29, will play for the United States during the Ryder Cup, which runs Sept. 24 to Sept. 26 at Whistling Straits in Haven, Wis. 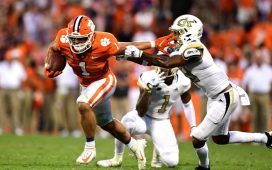 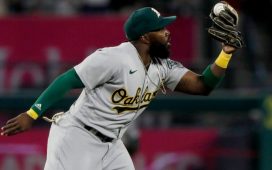 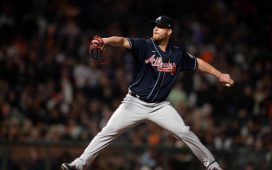 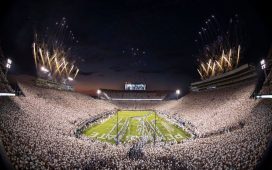 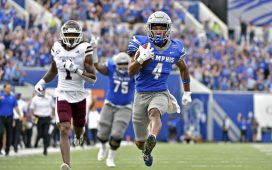