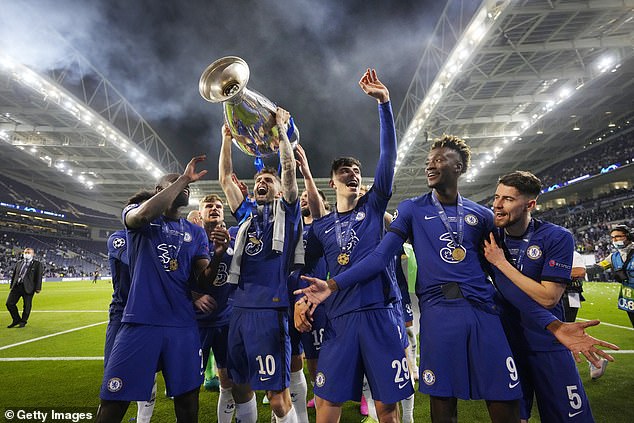 PAT NEVIN: Chelsea’s latest Champions League success has seen them jump up a level in stature – Thomas Tuchel’s side could now be on the verge of something spectacular

By Pat Nevin For The Daily Mail

What a transformation we have witnessed in this Chelsea team. Three months ago you would not have talked about them being one of Europe’s top sides. Now you think they could be on the verge of something spectacular.

If you are a big name player, you would look at this performance on Saturday and look at the level that players like Mason Mount and Reece James are reaching and think you would want to be part of it. That is what Thomas Tuchel has brought to Chelsea.

There was a good line doing the rounds at full time in Porto saying that Chelsea have now caught up with Nottingham Forest. They have won the European Cup twice. 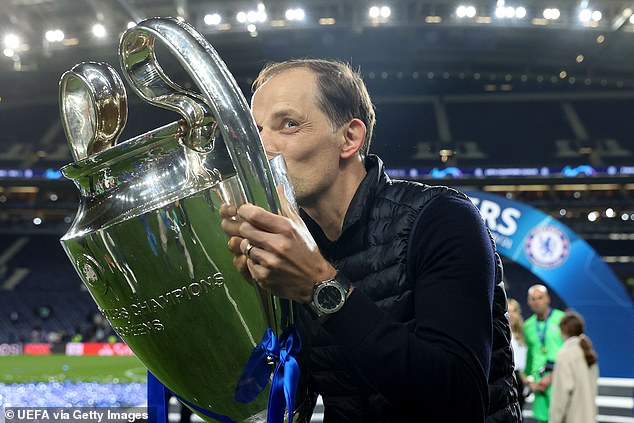 But in modern terms it is more than that. They have just jumped up a level. It is more than just winning the Champions League. It is about status and how attractive it now makes Chelsea as a club to join.

I was invited to the after party on Saturday and I had a chat with Tuchel for the first time. What a nice guy! He is one of those who manages to straddle that line between manager and player, a little bit like Jurgen Klopp at Liverpool. It is hard to do that but he is pulling it off. He was part of the players’ celebrations and that kind of inclusivity is rare for a coach.

I have watched most of their games since he arrived. The first thing is that they do not concede many chances. 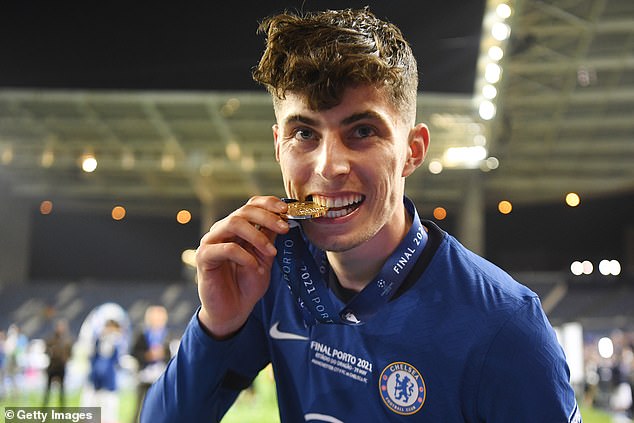 Antonio Rudiger has been unbelievable. Reece James was like a god against City.

I wonder if they will buy a centre forward now. Maybe. Kai Havertz could play off one side and Timo Werner off the other. I love Havertz. He blows my mind. He could become the best player in the world.

In terms of the immediate future, they will eye the Premier League. Keeping Thiago Silva is important.

It will not be easy for anyone to catch City but nobody at Chelsea is about to get worse. They could be together for the next five or 10 years. It suddenly feels really exciting.

Pat Nevin made 242 appearances for Chelsea between 1983 and 1988. His book ‘The Accidental Footballer’ is out now. 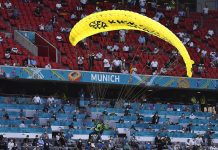 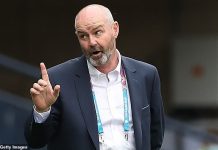 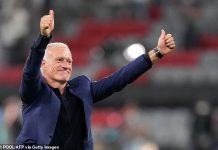 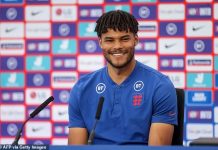 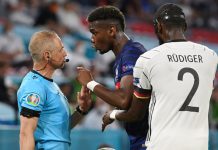 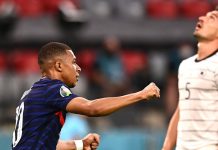 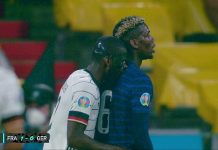