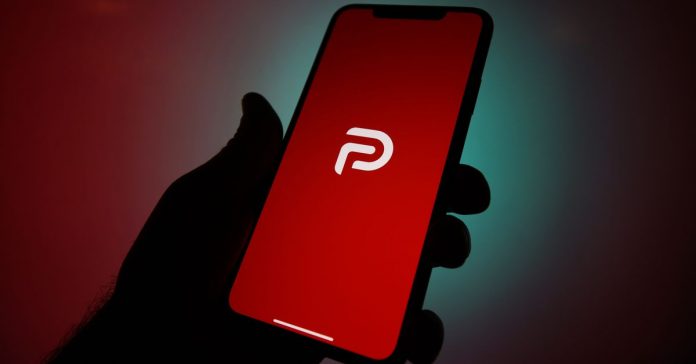 The CEO of the conservative-friendly social app Parler said that all of its vendors have abandoned the company following recent bans from Google, Apple, and Amazon.

“Every vendor, from text message services to email providers to our lawyers, all ditched us too, on the same day,” Parler CEO John Matze said in an interview with Fox News on Sunday.

Google banned Parler on Friday, Apple removed Parler on Saturday, and Amazon has informed Parler it will be kicked from the company’s web hosting services Sunday evening. Each company cited threats of violence posted on Parler in their reasons for removing the app. Screenshots from the app shared by activist group Sleeping Giants showed users calling for violence against Mike Pence and threatening further activity at the Capitol on January 19th.

In a post on Saturday night, Matze said that the service “will be unavailable on the internet for up to a week as we rebuild from scratch” and that “we have many competing for our business.”

But in Sunday’s interview, Matze said that it was having difficulties finding a new vendor to work with. “We’re going to try our best to get back online as quickly as possible, but we’re having a lot of trouble because every vendor we talk to says they won’t work with us. Because if Apple doesn’t approve and Google doesn’t approve, then they won’t.” 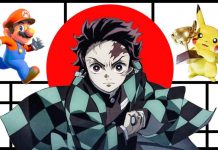 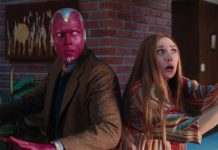 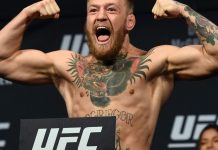 Australia's cheapest EV: can it survive a week of on-street parking and one very sandy dog?

Developer files appeal with Army Corps over mine rejection 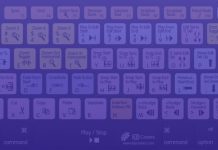