Fury had pledged to retire in April after his KO of Dillian Whyte at Wembley Stadium left him undefeated and with £150million in the bank.

Recent reports suggested that he could face the winner out of Anthony Joshua’s rematch against Oleksandr Usyk in an undisputed match-up.

But the unbeaten Mancunian quickly shut down those rumours as he denied he is in talks about a return to the ring.

However, now his wife says there’s “still a glint in his eye” and reckons he hasn’t hung up his gloves for good.

Speaking to Piers Morgan on TalkTV tonight she said: “I’d like him to retire but there’s something in the back of my mind saying he’s itching for another fight.

“It’s there – Woman’s instinct. There’s something still calling him out there.

“I hope he is. I hope he chooses another path but honestly, I think there is a question mark there.”

Paris also revealed she has made a bet with Tyson’s lawyer that he will get back into the ring.

She added: “After the first fight with Deontay Wilder I begged him not to fight again and then he fought again and now he’s saying he’s quit again.

It comes after The Sun revealed that Tyson will fight – but it has to be for the right money.

The self proclaimed Gypsy King has said he will be back swinging punches if he is offered half a billion pounds.

Tonight on Talk TV he said: “I’ve no interested in fighting anymore. Enough is enough but I’ve said I’ll come back for half a billy.

“If that’s not ridiculous enough to believe I don’t know what is. When that numbers are on the table I’ll look at it. Half a billy is half a billy.” 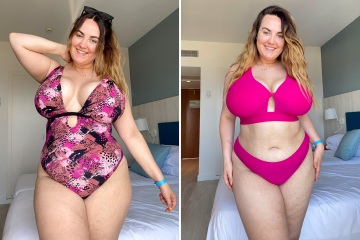 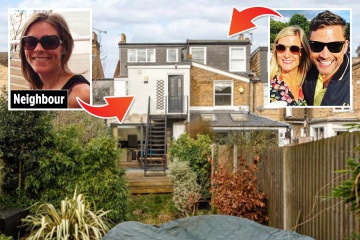 Fury is no stranger to making wild remarks having previously revealed he plans to make a career in WWE.

He even welcomed UFC heavyweight champ into the ring after beating Whyte to tease a sensational crossover bout with the MMA ace. 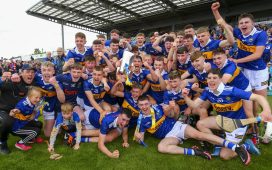 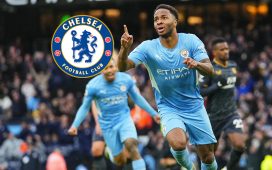