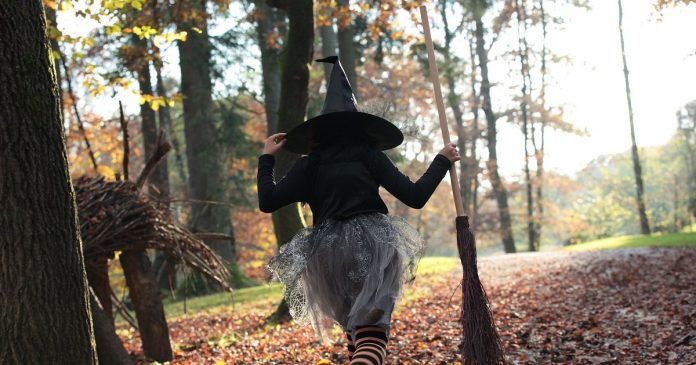 Parents who say they have raised their young daughter to believe she is a ‘witch’ after reading the Harry Potter books have sparked a fierce debate on social media.

In a post shared on Twitter, the parents say they first read her J. K. Rowling’s stories when she was five years old and have told her the “wizarding world is real” ever since.

It reads: “She is almost eight and as her questions have gotten deeper, we’ve kept building the illusion with more details about our family genealogy and its connection to book characters, stories about times we used magic (and the life and moral lessons we learned about it).

“Before other parents judge or lecture; we know it’s gaslighting and eventually she’ll be disappointed and have trust issues with us when she learns the truth.

“We justify it that we are adding magic to her childhood, and give her motivation to reach her full (magical) potential (since she needs to study hard to be accepted to Hogwarts).”

They say they have consulted her teachers who believe it is ‘awesome and creative’ rather than damaging.

Foreseeing the criticism that may come their way from other parents, they added it is no different to raising a child to believe traditional religious stories are true, and it may teach her to ask critical questions and not accept everything she is told at face value in the future.

The post on Twitter racked up more than 43,000 likes and sparked a debate, with some defending the parents’ logic.

One replied: “What’s the difference between this and telling your kids Santa is real or that little elf actually does move on it’s own every night? I mean really what is the difference?! Tradition?”

A second commented: “As s****y as this is, I see literally no difference between this, and raising a child in religion.”

Another replied to argue: “I was raised Christian but my parents didn’t tell me that I was a descendant of Jesus Christ.”

But others were outraged and labelled it ‘abuse’, with one writing: “Instead of just teaching your daughter to love books you do…this?”

Another said: “Best case scenario this kid is walking out of their lives and never speaking to them again.” 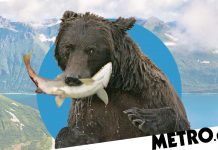 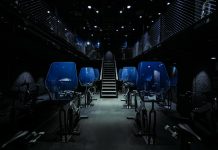 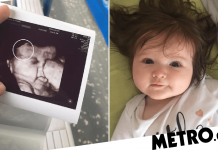 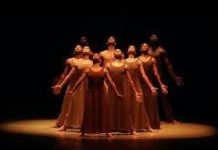 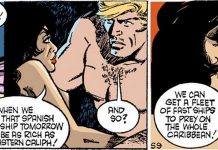 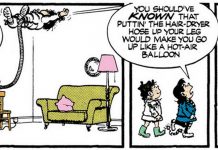