A Virginia school district says it properly followed procedures after two students reported being sexually assaulted, adding that the school district was not trying to cover up a scandal.

According to The Christian Post, Loudoun County Public Schools released a statement Wednesday acknowledging that it is “aware of the media and social media reports concerning alleged sexual assaults at two of our high school campuses.” The district maintained that the proper “process was followed with respect to these allegations.”

NEW: Statement from Loudoun County Public Schools on the two alleged assaults that it appears to have covered up. pic.twitter.com/sOb0OlIYVR

The allegations came after the Loudoun County School Board approved a policy that allowed trans-identified students to use bathrooms that corresponded with their gender identity instead of their biological sex.

According to The Daily Wire, a 15-year-old girl at Loudoun County’s Stone Bridge High School was sexually assaulted in a girls’ bathroom by a biological boy who identified as a girl.

The victim’s father, Scott Smith, said he also received a call from another parent who claimed there had been another assault by the biological boy.

The Loudoun County Sheriff’s Office says the teenager has been charged with sexual battery and abduction of a fellow Broad Run High School student.

“The investigation determined on the afternoon of October 6, the 15-year-old suspect forced the victim into an empty classroom where he held her against her will and inappropriately touched her,” the statement from the sheriff’s office reads.

Parents said at a school board meeting that the board was not being held “accountable.”

“There is something seriously wrong with a system that prioritizes reporting a rape internally to the superintendent so that they can control the narrative instead of calling the police,” a parent said.

Loudoun County Public Schools says, however, the police were contacted to investigate the claims. 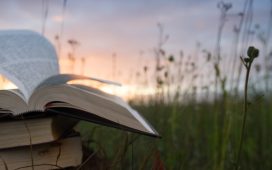 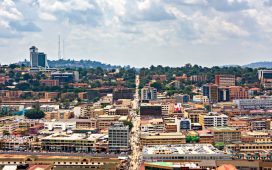 Pat Robertson Steps Down from 700 Club