Panthers looking for answers, but there may be no quick fix for the offensive line


When a team gets the entire left side of its offensive line back from injury, as the Panthers did Wednesday, that’s generally viewed as a good thing. But that wasn’t the case among Panthers’ fans on Twitter, many of whom greeted the news with a double scoop of snark and sarcasm after watching the line struggle the past two weeks.

If there’s a quick fix to correcting the pass protection issues that have plagued the line, getting tackle Cam Erving and guard Pat Elflein back in the lineup would seem to be it. Well, that and having a healthy Christian McCaffrey, whose status for Sunday’s game against Minnesota remains in question.

McCaffrey is the “In case of emergency, break glass” outlet Sam Darnold has missed the past two games, when he was sacked eight times and absorbed a total of 19 hits in losses to Dallas and Philadelphia. McCaffrey’s ability to recognize blitzes and run away from linebackers in man coverage would help any offense in the short term.

But fixing the Panthers’ offensive line for the long haul figures to take time and/or money. Owner David Tepper has plenty of the latter, and the Panthers have ample cap space the next two years. But Tepper’s patience is wearing thin on the former after three playoff-less seasons since buying the team. 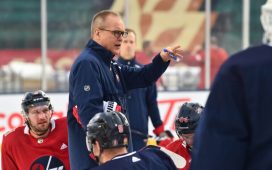 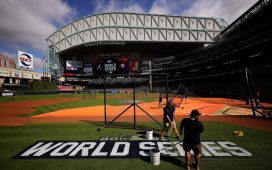 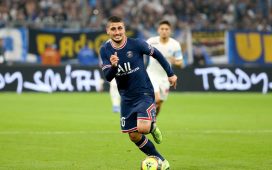 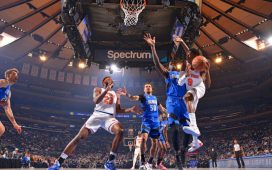 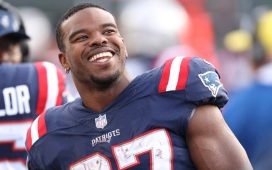