“This virus is the great equaliser,” Andrew Cuomo, governor of New York, tweeted in March after discovering that his brother had tested positive for coronavirus. It was well-meant, but wrong.

There is historical resonance in the idea that a pandemic — killing indiscriminately and throwing economies into upheaval — might be brutally effective in levelling out social inequalities.

When the Black Death swept through Europe in the 14th century, killing around half the population, it triggered a lasting fall in inequalities in income and wealth — because unskilled labourers could command higher wages, and buy into a glut of property coming to market from noble families that had been hit.

We are really not all in this together. It is far, far worse for some than for others

But so far, the current crisis is having the opposite effect. Despite hopes that the shock of coronavirus could lead to a more egalitarian society, all the evidence suggests it is instead widening existing divisions — between generations and geographies, genders and ethnicities and, crucially, between white-collar remote workers and those whose jobs can only be done face to face.

“We are really not all in this together. It is far, far worse for some than for others,” Gertjan Vlieghe, a Bank of England policymaker, said in a recent speech. He was highlighting the extraordinary degree of divergence seen between sectors of the economy — far greater than in previous recessions — as spending on activities such as travel and nightlife plummets while streaming services, online retailers and second-hand car salesmen thrive.

This is the natural result of voluntary and enforced social distancing, and it means that those who cannot work remotely — disproportionately likely to be low paid, young or from an ethnic minority — have been far harder hit by the virus, both in health outcomes and in job and income losses.

You are seeing low-skilled workers, women, younger people being much harder hit . . . this is going to have intergenerational consequences

Meanwhile, the closure of schools has — in the US in particular — pushed women out of the workforce, while children from poor backgrounds, less likely to be able to access online learning, could suffer lasting damage to their education and lifetime earnings.

This is bad enough in developed countries, where governments have to some extent lessened the shock to low-paid workers, through furlough schemes and more generous welfare payments.

The rich stopped spending on non-essentials, while lower earners stopped working . . . The latter do not have lots of non-essential consumption to fall back on

In the UK, household incomes have fallen by roughly the same proportion across the earnings spectrum, even though the low paid have borne the brunt of job losses — but as Torsten Bell, director of the Resolution Foundation, notes, this does not mean the pain has been evenly shared.

“One way to understand the economics of this crisis is that the rich stopped spending on non-essentials, while lower earners stopped working . . . The latter do not have lots of non-essential consumption to fall back on,” he said.

The effects in developing and emerging economies — where far more people work informally, with no safety net — have been worse.

“We are seeing globally that poorer countries are headed toward worse futures than advanced economies are,” Ms Gopinath said. The IMF warned that the number of people in extreme poverty was likely to rise substantially this year, for the first time in 20 years, while income inequality across emerging and developing economies could rise to levels last seen in 2008, reversing all the gains made since the global financial crisis.

The huge expansion of quantitative easing . . . benefits the well-to-do but for developing countries, there are no fast ways to reverse the sudden reduction in their sales to consumers in advanced economies

“Rich countries have had the resources to protect their citizens to an extent many developing countries have not,” David Malpass, the World Bank president, said in October.

He argued that the huge expansion of quantitative easing by major central banks “benefits the well-to-do and those with guaranteed pensions, especially in the rich world” but that for developing countries, there were “no fast ways to reverse the sudden reduction in their sales to consumers in advanced economies or the almost overnight collapse in tourism and remittances from family members working abroad”.

There is still time for policymakers to avert this rise in inequalities within and between countries. But historical precedent — the Black Death aside — is not promising, according to Guido Alfani, professor at Bocconi University. 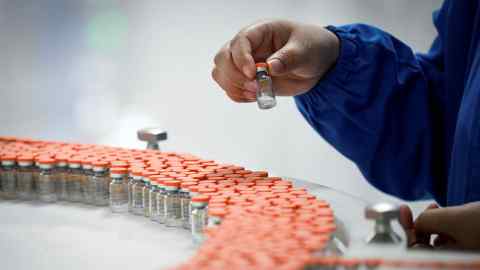 Later outbreaks of plague and cholera almost invariably hit the health of poorer people hardest, with no lasting effect on inequality, he argued in a recent paper, concluding that if Covid-19 led to a rise in health and economic inequalities, it would fit the pattern of previous pandemics.

“They targeted it [poverty], made it worse, and only managed to reduce (temporarily) its extent when they proved lethal enough to kill large cohorts of the poor.”

Berejiklian admits she should have self-isolated; zero active cases in Victoria – follow live 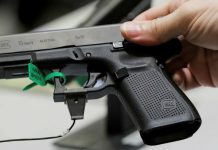 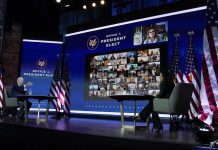 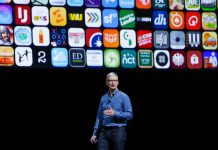 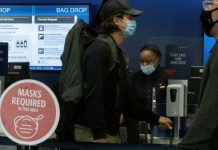 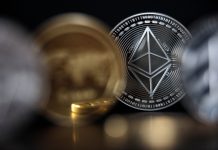 Ether, XRP and other 'altcoins' rally as bitcoin heads for all-time high 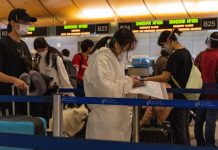 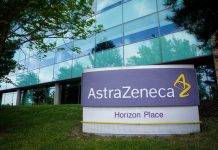 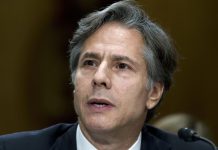