It seems the crazy antics that will certainly ensue in Pam & Tommy will not just be all fun and games. The editor of the Hulu series, Tatiana S. Riegel, actually teases quite the opposite.

According to Variety, Riegel is pretty tight-lipped about the upcoming series set to depict the story behind the tumultuous celebrity relationship between Tommy Lee and Pamela Anderson. However, she does have some positive things to say about Pam & Tommy.

“It’s going to be good. It’s outrageous,” says Riegel. “There’s Disney. Then there’s Pam & Tommy. It’s a big difference.” The “Disney” refers to her most recent project Cruella, which stars Emma Stone in the titular role.

“It’s a surprisingly emotional thing,” adds Riegel. “You end up having a lot of compassion and insight into people that you certainly don’t at the beginning of it.”

Tatiana S. Riegel has been credited as an editor on multiple projects. This includes Lars and the Real Girl, 2011’s Fright Night, and The Way Way Back. More recently she helped edit I, Tonya and Cruella. The upcoming Hulu series actually reunites Riegel with Cruella and I, Tonya director Craig Gillespie.

As mentioned, Pam & Tommy will explore the wild relationship between the Motley Crüe drummer and actress/model. It will even depict the infamous debacle of the Lee and Anderson honeymoon sex tape that was leaked.

Pam & Tommy will be an 8-episode miniseries from Hulu. Sebastian Stan (The Falcon and the Winter Soldier) and Lily James (Baby Driver) will star as the titular characters. Seth Rogen (Invincible), Nick Offerman (Parks and Recreation), and Taylor Schilling (Orange is the New Black) are also set to star. It will be directed by Craig Gillespie. 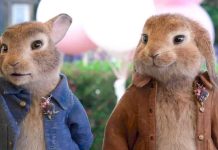 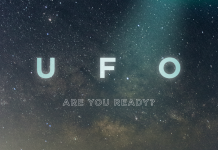 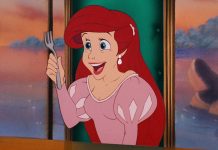 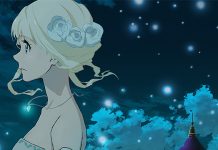 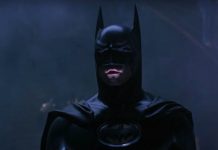 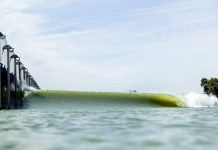 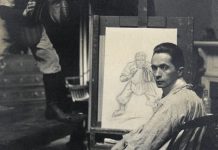