Palantir: built for bad times (but maybe not these bad times)


Asked to set a date for profits, Palantir has gone existential. Not only did executives at the data analytics company fail to answer the question during a first-quarter earnings call, but one began to talk about nuclear war.

This is not by accident. Palantir posits itself as a company that thrives in bad times. Even without the threat of nuclear weapons, a mix of high inflation, war in Europe and pandemic tick the box. Yet Palantir’s growth is slowing. Sales rose 31 per cent in the first quarter, down from 49 per cent in the same period last year.

Created in 2003 by Alex Karp and Peter Thiel to sell analytics software to US government agencies, Palantir boasts that it has the resilience of the defence industrial sector with the growth of a software company. The problem is that it has the profitability of neither. In the first quarter it reported a loss of $101mn on revenue of $446mn.

Big government contracts are still being signed. But Palantir does not want to rely on a small number of large government agencies. It is focused on adding more commercial revenue. Some of that revenue comes from companies Palantir invests in — though the contribution is small at less than 0.02 per cent in the first quarter.

Wearing a white T-shirt, chief executive Karp held a video call in which he talked about theological structures and the need to accept the reality of what is — perhaps a nod to criticism over the company’s military deals. In the midst of a market sell-off, investors want more concrete reassurances. Palantir’s share price fell 21 per cent. It is now a quarter below the price at which the stock opened on its first day of trading in September 2020.

Even so, the stock continues to trade at a relatively high multiple to expected earnings. At 38 times forecast earnings, it is still valued like a software company. Without a date for positive net income that leaves further room to fall. 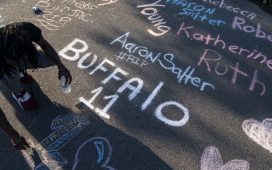 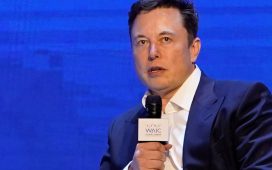 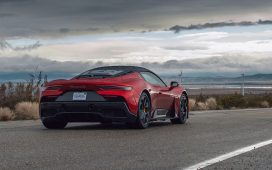 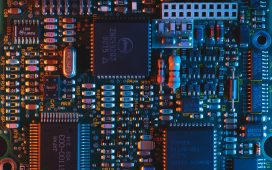 US prosecutors are going after crypto sanctions evasion

Q&A: the collapse of terra and what it could mean beyond crypto 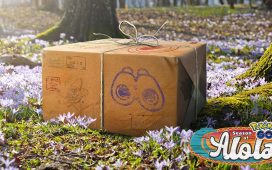