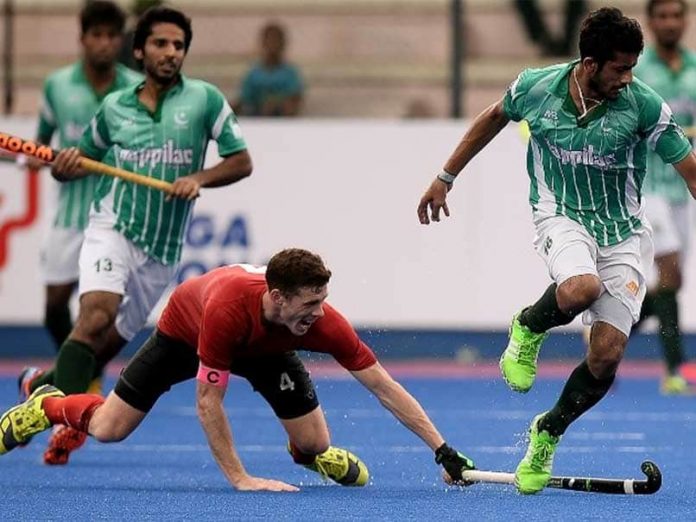 PHF secretary Shahbaz Ahmed told the media that the junior hockey team would only travel to India if the government gives the green signal.

Given the existing relations between the two countries we have asked the Pakistan Sports Board to get us clearance for the tournament,” he said.

The former Pakistan captain said that the Junior World Cup was a very important tournament for the future of Pakistan hockey but India’s reaction after the Uri attacks was not a very encouraging sign.

“We will go if the government says we can go but we are concerned specially after the way the Indians didn’t allow Pakistan to send its team for the World ongoing Kabbadi Championship in Ahmedabad,” the PHF secretary said.

Hostilities between the two neighbours have escalated after India said last week it conducted surgical strikes in against militants in Pakistan occupied Kashmir (POK).

The strikes came after alleged Pakistani millitants staged a deadliest attack on an Indian army base in Uri.

Relations between the hockey federations of India and Pakistan have not been cordial since the 2014 Champions Trophy when Pakistani players went overboard with their celebrations after winning the semi-final against India.

Hockey India, the national federation, has been demanding a formal apology from Pakistan and also threatened not to play any bilateral matches until then.

Shahbaz said that the chapter was closed as the PHF officials at that time and even the head coach of the national team had expressed their regrets over the matter.

“We are now focusing on the Junior World Cup and the Asian Champions Trophy in Malaysia this month because in both events India is involved,” he said.

Pakistani Olympians have already expressed their disappointment at some of the statements coming from few Indian players about avenging the Uri attack by defeating Pakistan in the Asian Champions Trophy, starting October 20.

Shahbaz said that in the past Pakistan hockey teams had been regularly visiting India and faced minor issues but overall they were well looked after.

“If the government feels we can go and play there it is fine for us because security of our players and officials is responsibility of the FIH and host nation,” he added.