Pakistan plan to send a 25-man squad to England in July to meet the demands of playing an entire tour in a ‘bio-secure’ bubble, Pakistan Cricket Board (PCB) chief executive Wasim Khan said.

Pakistan are scheduled to play three Tests in August followed by an equal number of Twenty20 Internationals, with the matches taking place behind closed doors as part of measures to combat Covid-19.

The England and Wales Cricket Board detailed the provisions they planned to implement for the tour in a presentation on Friday and Khan said the PCB was encouraged by the proposals.

“So from that point of view, in principle, we are planning towards touring England,” he said.

The PCB would seek medical advice and government guidance before going on the tour, he added.

The UK government has said elite sport can return in June without spectators and England hope to begin their delayed summer of cricket with a test series against West Indies in July.

Pakistan will have to arrive almost a month before the first Test to undergo a two-week quarantine period mandatory for all visitors and get in some match practice.

The test and Twenty20 squads will travel together, giving team management options in the event of injuries.

“From a manageability point of view, it makes sense for us and the ECB that the whole squad travel as one, so you create a bubble if you like around those players for the whole of the time that they are in England,” Khan said.

The ECB has not announced venues for the tour but British media tipped Manchester and Southampton, both with on-site hotels, to stage the matches.

Khan said venues would have testing centres and zones that would be off-limits to anyone other than players and officials.

“They are planning to create bio-secure hotels, a sort of environment around the players in certain parts of the hotel to keep the players safe and away from the general public,” Khan added. 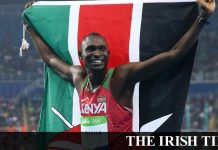 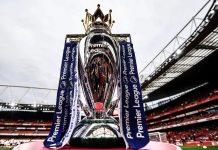 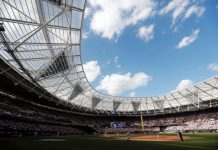 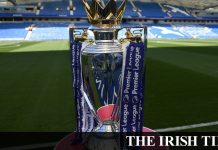 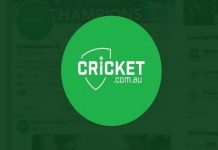 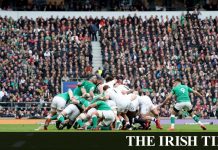 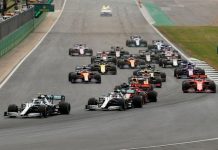