Padraig Harrington has been handed the task of defending Europe’s Ryder Cup title in the United States in 2020 after being named team captain on Tuesday. The three-time major winner succeeds Dane Thomas Bjorn and becomes just the second golfer from the Republic of Ireland to take the reins for the tournament after Paul McGinley, who was victorious in 2014. Harrington — who has won 30 titles worldwide — was selected by a five man panel, which included McGinley, Bjorn and the losing 2016 skipper Darren Clarke.

“I’m thrilled to be named as Ryder Cup captain for 2020, it’s not something I went into lightly,” he said.

“I’m putting it on the line — we know when you’re a successful Ryder Cup captain it’s great and a losing captain — it’s his fault.”

Harrington was clear favourite for the role after receiving high profile support for his nomination from the likes of Northern Irish superstar Rory McIlroy. Meanwhile his main rival Lee Westwood had expressed his desire to try and qualify as a player.

“I’ve won three majors in my career but taking the Ryder Cup captaincy is a different level,” he said.

“You could look at this as being a natural progression from player to vice-captain to captain but it’s not something I take on without a certain amount of trepidation,” he added.

Four-time Ryder Cup winner Harrington, who is not able to play at the moment having broken his wrist falling down the stairs at Christmas, acknowledged the size of the task he faced in winning at Whistling Straits, a course he knows well having competed three times there in the PGA Championship.

Europe’s last stateside success in the biennial event came at Medinah in 2012.

“I know we are going to a new venue, it’s an away match … I have to be part of that team and ensure that I find an edge to make the team perform to the best of their abilities and hopefully get a win,” said Harrington, who accrued 10 1/2 Ryder Cup points since he made his debut in 1999.

“I want to hopefully leave the European Tour and Ryder Cup in a better place after two years.”

Harrington said he knew what his goal would be over the next two years with respect to the players.

“I want to find an edge to get the players to perform to best of their abilities and hopefully get a win,” he said.

“I’m really conscious that I have to find the edge and add to it. It’s going to take a great deal of my time over the next two years to do it.”

The US are yet to name their next captain, with 1992 Masters champion Fred Couples and Steve Stricker among the leading candidates. 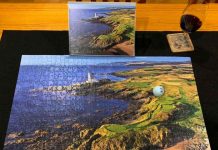 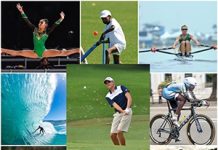 Sport24.co.za | SA sports federations highlight the importance of the safe return of sports 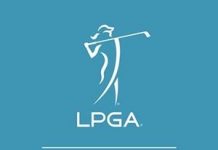 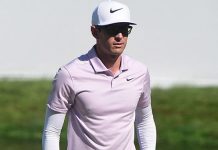 PGA Tour: Colonial “right now” won’t have fans even though Texas says it can 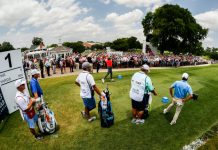 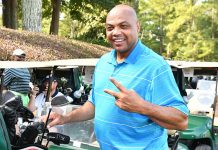 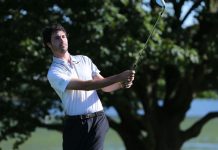 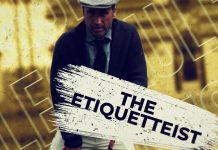 The Etiquetteist: Raised cups and other new course protocols 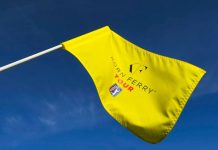 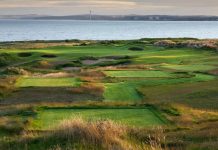 Right on Track: The stars finally aligned for Dumbarnie Links, the best new course in Scotland 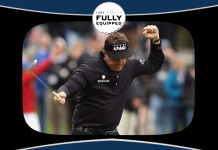