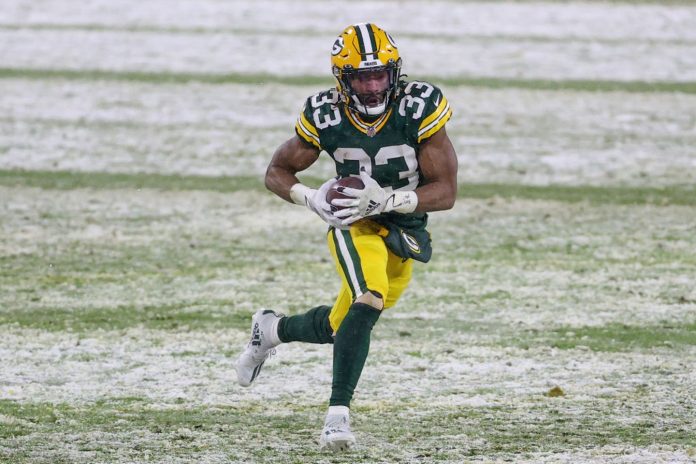 The Green Bay Packers have agreed to re-sign free-agent running back Aaron Jones to a four-year, $48 million contract, according to multiple reports on Sunday.

Jones, 26, is coming off of his first Pro Bowl selection after totaling 1,459 scrimmage yards (1,104 rushing) and 11 touchdowns (nine rushing) in 14 games last season. 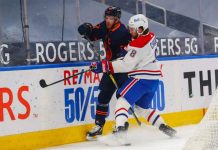 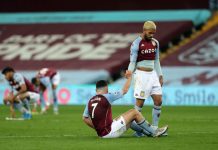 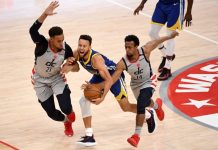 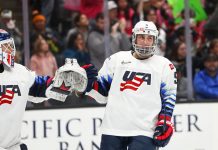 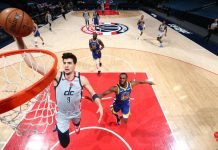 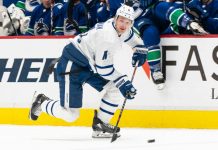