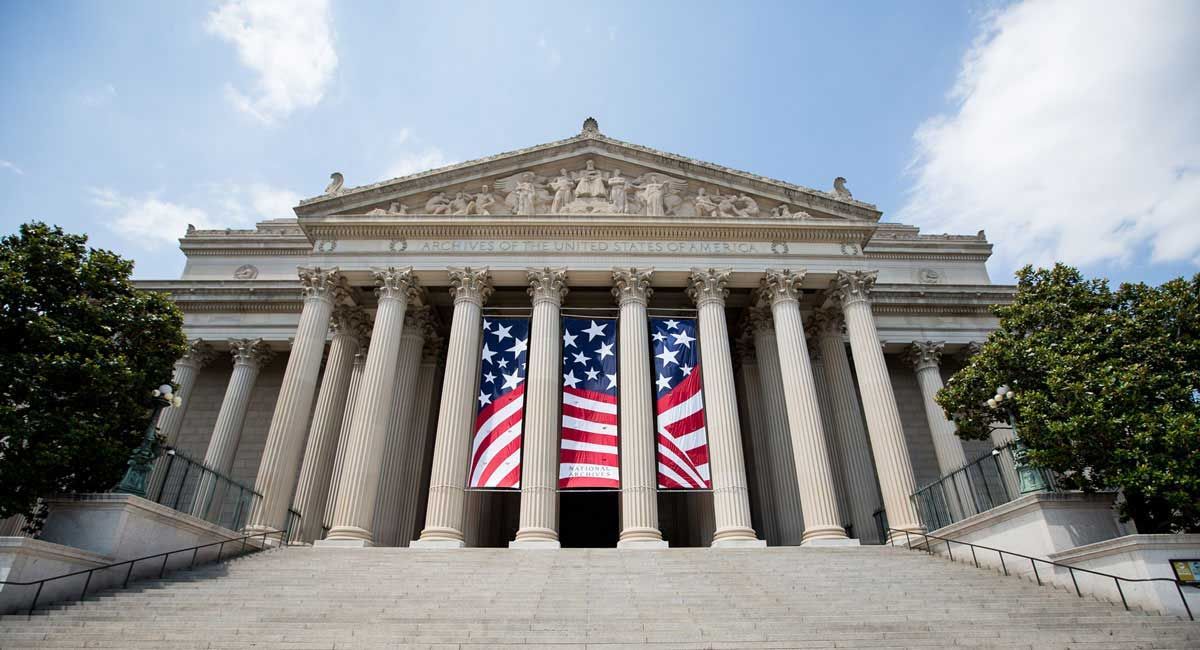 Republicans on the House Oversight Committee demanded Wednesday that the head of the National Archives and Records Administration explain any role her agency played in the FBI’s raid of former President Donald Trump’s home earlier this week.

Rep. James Comer, Kentucky Republican, and other GOP lawmakers on the panel called on Debra Wall, the acting archivist of the United States, to answer questions and preserve documents related to the search warrant executed at Mr. Trump’s Mar-a-Lago estate.

“Committee Republicans are concerned that the NARA would utilize the FBI to gather documents that the president by the very nature of his constitutional role could declassify himself, if this was indeed the case as the media reported,” the GOP lawmakers wrote in a letter to Ms. Wall.

The raid of Mr. Trump’s estate was spurred by a Justice Department investigation into 15 boxes that allegedly contained classified documents and national security information that were improperly sent to Mar-a-Lago instead of the National Archives.

Under federal law, presidents and their staff are required to send classified materials to the National Archives at the end of their term.

“The Biden administration is continuing to weaponize the FBI against political rivals. To better understand the circumstances and the NARA’s role, if any, in the FBI raid, Oversight Republicans request an immediate briefing on this matter. Additionally, we request that you preserve all documents and communications referring to and related to the warrant executed by the FBI on August 8, 2022,” the letter said.

SEE ALSO: For news media, a raid is a raid until it involves Trump

Committee Republicans demanded a briefing from Ms. Wall no later than Aug. 17. The committee has federal oversight over the NARA.

The Republicans accused the NARA of singling out Mr. Trump, saying that his treatment “stands starkly in contrast” with previous officials including former Secretary of State Hillary Clinton.

They said the 31,000 emails deleted by Mrs. Clinton during the Benghazi inquiry was greeted by the FBI with “apathy.”

“Committee Republicans are content to leave Secretary Clinton to her retirement, yet the FBI and NARA’s behavior towards President Trump deserves an explanation as to why the latter deserved a raid by the FBI,” the letter said.