A new study published in Proceedings of National Academics of Sciences finds that individuals who falsely believe they are able to identify false news are more likely to fall victim to it. In the article published today, Ben Lyons, assistant professor of communication at the University of Utah, and his colleagues examine the concern about the public’s susceptibility to false news due to their inability to recognize their own limitations in identifying such information.

“Though Americans believe confusion caused by false news is extensive, relatively few indicate having seen or shared it,” said Lyons. “If people incorrectly see themselves as highly skilled at identifying false news, they may unwittingly be more likely to consume, believe and share it, especially if it conforms to their worldview.”

Lyons and his colleagues used two large nationally representative surveys with a total of 8,285 respondents. Individuals were asked to evaluate the accuracy of a series of Facebook headlines and then rate their own abilities to discern false news content. Lyons used these two measures to assess overconfidence among respondents and how it is related to beliefs and behaviors.

“Our results paint a worrying picture. Many people are simply unaware of their own vulnerability to misinformation.”

The vast majority of respondents — about 90 percent — reported they are above average in their ability to discern false and legitimate news headlines. Three in four individuals overestimated their ability to distinguish between legitimate and false news headlines and respondents placed themselves 22 percentiles higher than their score warranted, on average. About 20 percent of respondents rated themselves 50 or more percentiles higher than their score warranted.

“Using data measuring respondents’ online behavior, we show that those who overrate their ability more frequently visit websites known to spread false or misleading news. These overconfident respondents are also less able to distinguish between true and false claims about current events and report higher willingness to share false content, especially when it aligns with their political leanings.”

Prior research suggests it may be individuals’ lack of skill itself that drives engagement with false news and finds that people who are worse at discerning between legitimate and false news are worse at doing so in their browsing habits. However, Lyons’ analysis also shows that inflated perceptions of ability are independently associated with engaging with misinformation, suggesting the perceptual gaps are an additional source of vulnerability.

These results provide new evidence of an important potential mechanism by which people may fall victim to misinformation and disseminate it online. Although the design does not identify the causal effect of overconfidence, these findings suggest that the mismatch between one’s perceived ability to spot false stories and people’s actual abilities may play an important and previously unrecognized role in the spread of false information online.

Materials provided by University of Utah. Original written by Jana Cunningham. Note: Content may be edited for style and length. 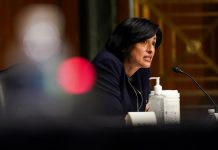 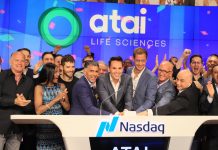 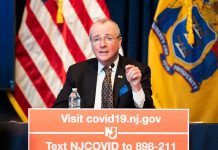 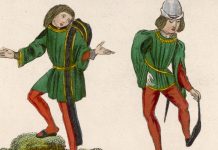 On the Pointless of Pointy Shoes 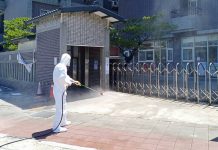 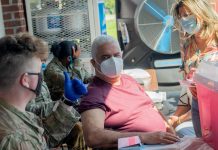 High Hopes for Johnson & Johnson’s Covid Vaccine Have Fizzled in the U.S. 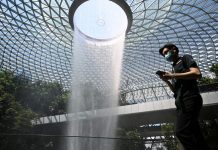 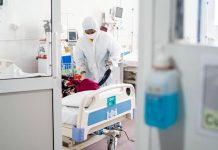 The Maldives Lured Tourists Back. Now It Needs Nurses.