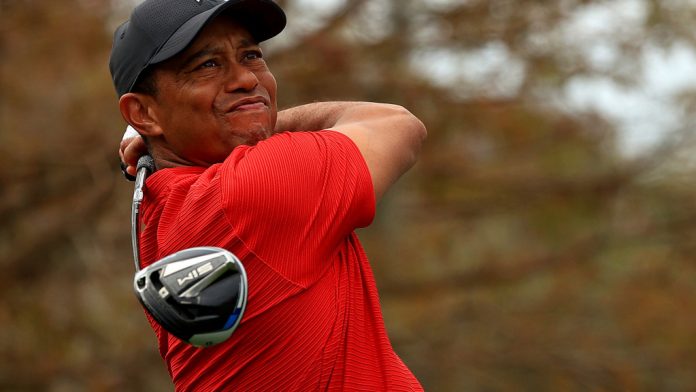 In 1996 Nike debuted its first Tiger Woods ad. It’s considered groundbreaking but the story behind it, and what it signifies, is one of the more fascinating parts of a new Tiger Woods documentary on HBO.

Part one of the documentary Tiger debuts on Jan. 10 and the second on Jan. 17. It covers numerous aspects of Woods’ life and controversies, his rise and fall, and his subsequent comeback is explored in detail.

It’s a well told story by HBO and is the second such exploration of Woods but the most important part of the series is what it does perhaps inadvertently. Let’s go back to that Nike ad.

HBO interviews Jim Riswold, who worked on the Nike commercial, and he says initially there was concern about creating an ad that dealt with Woods’ race.

“Golf was very lily white and there was some discussion, I brought it up, of do we play the race card?” he says in the doc.

Riswold said when they discussed the concept with Woods and his father, Earl, their reaction was, “‘(Expletive) yeah, let’s do this.’” 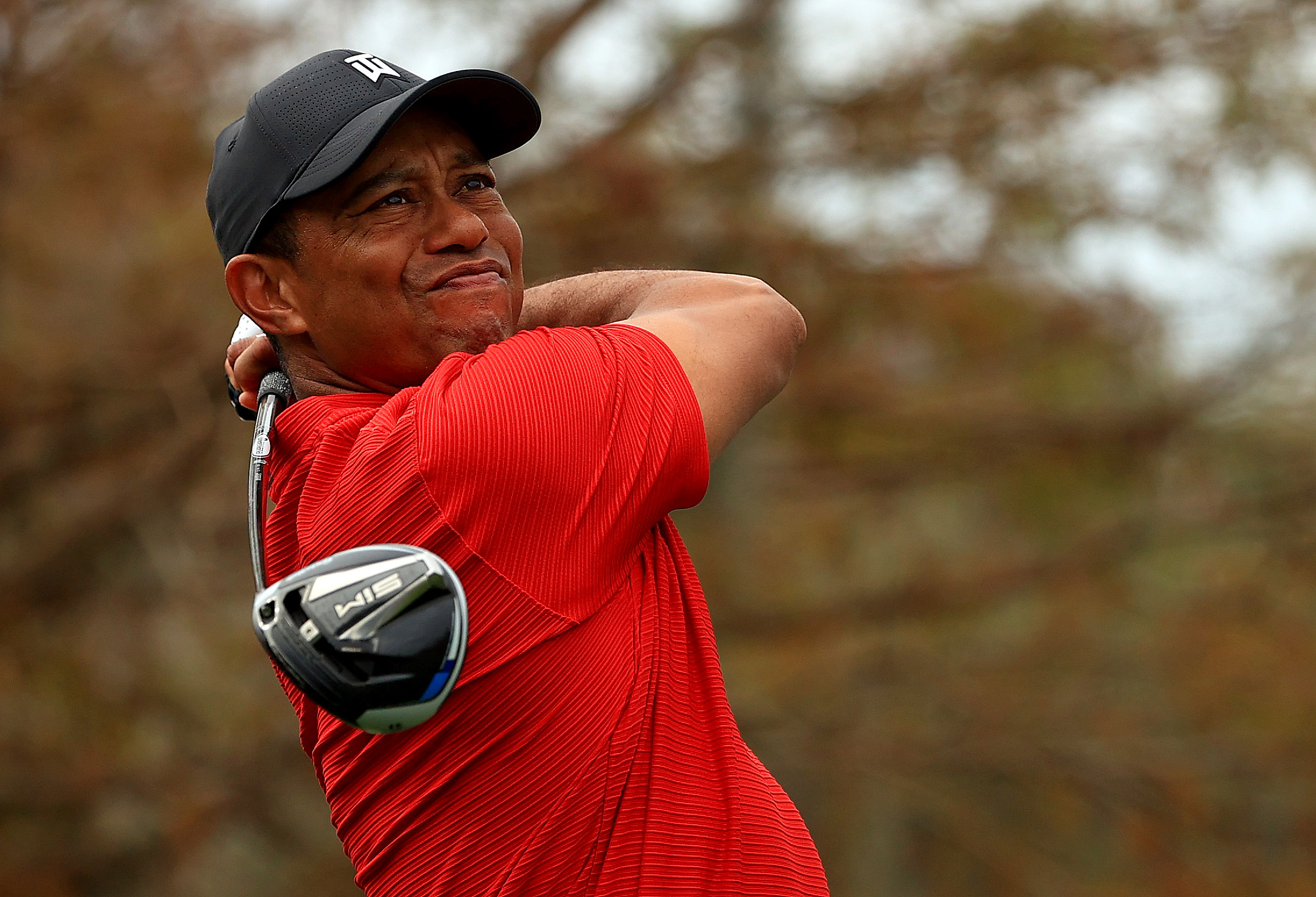 Tiger Woods hits his tee shot on the 15th hole during the final round of the PNC Championship at the Ritz Carlton Golf Club on December 20, 2020 in Orlando, Florida. Photo by Mike Ehrmann/Getty Images

It’s one of the best parts of the doc because it illustrates how Woods was willing to use his unique racial makeup when it was convenient, and perhaps even profitable, for him, but as he became more mainstream, he became more reticent to discuss race. In fact, he’s rarely done so since those days.

The documentary may not have intentionally sent that message in recounting the story behind that first Nike ad, but it’s impossible not to see it. That scene is also a window into not just Woods and his views on race (then and now) but also into the rest of us. The reaction to that commercial in some corners of the media and country was astounding.

After the ad ran, an anchor for ABC News said: “Now this is the first time we can remember when a company like Nike used racial discord to help sell its products. Used it as a way to give a tough new edge to a very nice young man.”

Think about those words. He was saying Woods simply addressing race gave him “a tough new edge” and that not talking race made him a “very nice young man.”

This was almost a precursor to “shut up and dribble.” While WNBA players, LeBron James, Colin Kaepernick, and other athletes cherish their roles as activists without fear, Woods would eventually shun any such belief after initially seeming to embrace it.

“The world is ready,” said Earl Woods in the documentary, “for a non-white golfer to be successful.”

“I have availed Tiger of this,” Earl added, “and he takes that responsibility seriously.”

He did until he didn’t.

This Woods documentary, like the other one, makes it clear that Woods was well aware of race, and the racism he faced, though he’s only publicly discussed race a handful of times and mostly decades ago.

The night before he’d dominate the 1997 Masters, the documentary notes, Woods was restless. Throughout the Masters, he’d received a series of racially motivated threats, and during the tournament itself, members of the gallery yelled the N-word.

Woods spoke to his father, who told him to just stay calm and do what he does best which is play golf. Woods did and he won by 12 strokes.

“Golf is basically a bastion of Caucasian America,” said Gary Smith, senior writer for Sports Illustrated, “and Tiger was walking into this white world and dominating it.”

Tiger Woods’ agent Mark Steinberg is No. 42 on Forbes’ list of most powerful sports agents 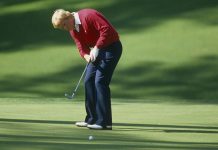 The secret to a pure putting stroke, according to a Top 100 Teacher 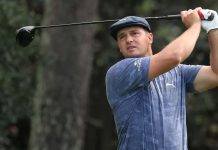 How to 'Bryson-proof' a golf course, according to Bryson DeChambeau 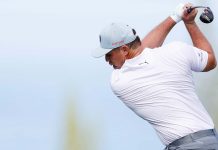 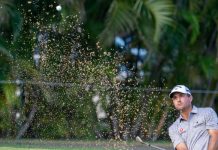 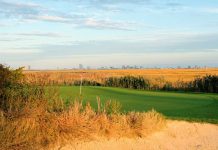 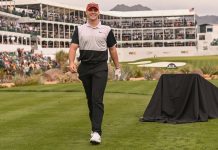 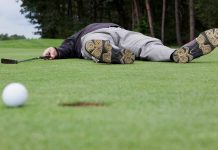 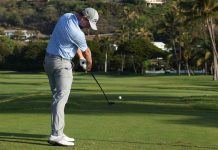 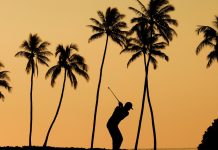 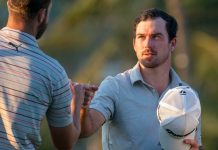 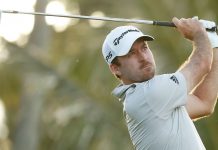 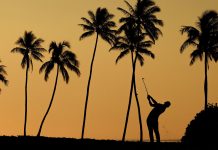