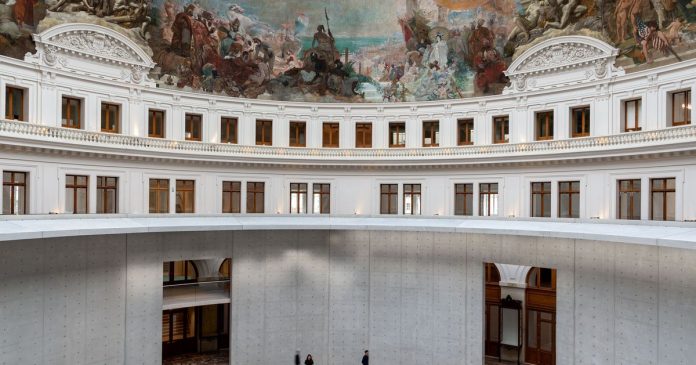 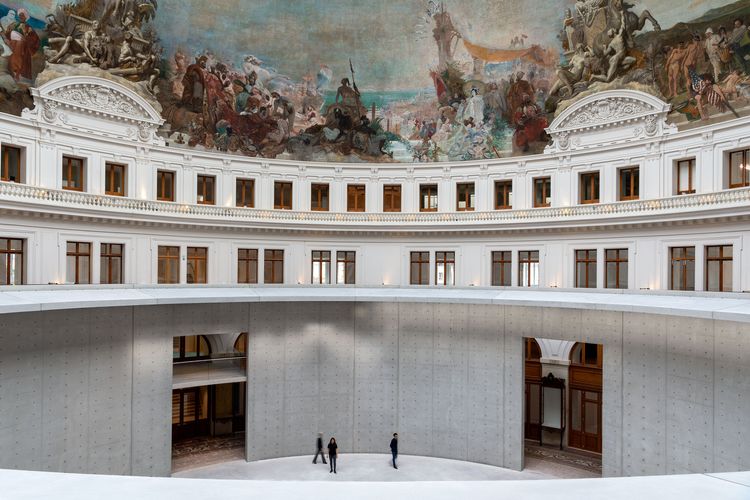 French museums will remain closed at least until the end of January due to an escalation of Covid-19 infections and fear of the aggressive new UK variant of the virus.

Museums in France had hoped to reopen this week pending a reduction in Covid-19 infection rates. But at a press conference yesterday evening French Prime Minister Jean Castex announced that the cultural sector would need to wait until next month to reopen.

“All activities and establishments currently closed will remain closed until the end of the month,” Castex said. He added that there will be “no softening” of restrictions imposed on museums, cinemas, theatres and sports centres in the coming weeks.

Consequently, the inauguration of the Bourse de Commerce – Pinault Collection, the private museum housing the contemporary art collection of French luxury goods tycoon François Pinault in a former, circular corn exchange near the Musée du Louvre, is once again on hold. It was scheduled to open on 23 January.

According to a statement issued by the museum, “The set-up of the inaugural exhibition has been completed, the Bourse de Commerce is ready to welcome its visitors. In accordance with government decisions, it will open its doors as soon as sanitary measures allow it.”

The inauguration of the venue, which has been restored and transformed by the Japanese architect Tadao Ando, has been postponed several times; it was originally scheduled to open last summer. Due to the Covid-19 pandemic, however, the opening was postponed to last autumn before being delayed to January. Overseen by Pinault’s right-hand man Jean-Jacques Aillagon, and directed by Martin Bethenod, the museum has been championed by Paris mayor Anne Hidalgo and is tipped to be the cultural highlight in Paris this year.

Castex said that the situation will be re-evaluated on 20 January to establish whether the cultural sector can restart activities at the beginning of February. France’s culture minister, Roselyne Bachelot, told France Info that she is “doing everything that’s possible” for cultural venues to reopen at that time.

In addition to the Bourse de Commerce, several other French museums have had to delay their exhibition openings, including the Musée Marmottan Monet, the 104 contemporary art centre and the Centre Pompidou Metz, which is postponing its exhibition Aerodream: Architecture, Design and Inflatable Structures, 1950-2020. The Musée Rodin and the Musée Picasso Paris will be crossing their fingers that their joint blockbuster exhibition Picasso-Rodin, juxtaposing Rodin’s sculptures with Picasso’s paintings, due to open on 9 February at both museums, will go ahead as planned. 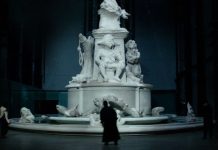 The art of caring—UK gallery launches Nurse in Residence programme 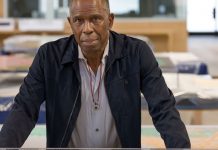 A brush with… Charles Gaines 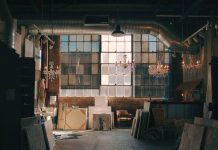 Should post-Brexit UK get rid of the Artist’s Resale Right? 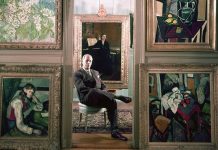 An arms dealer casts a shadow over Kunsthaus Zurich

'I refused to let them intimidate me': the untold stories of LGBT+ seniors

Sent to Coventry: the city of culture's brutalist architecture – in pictures