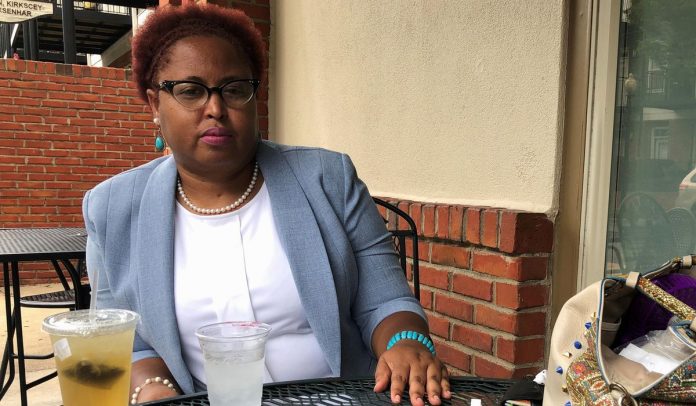 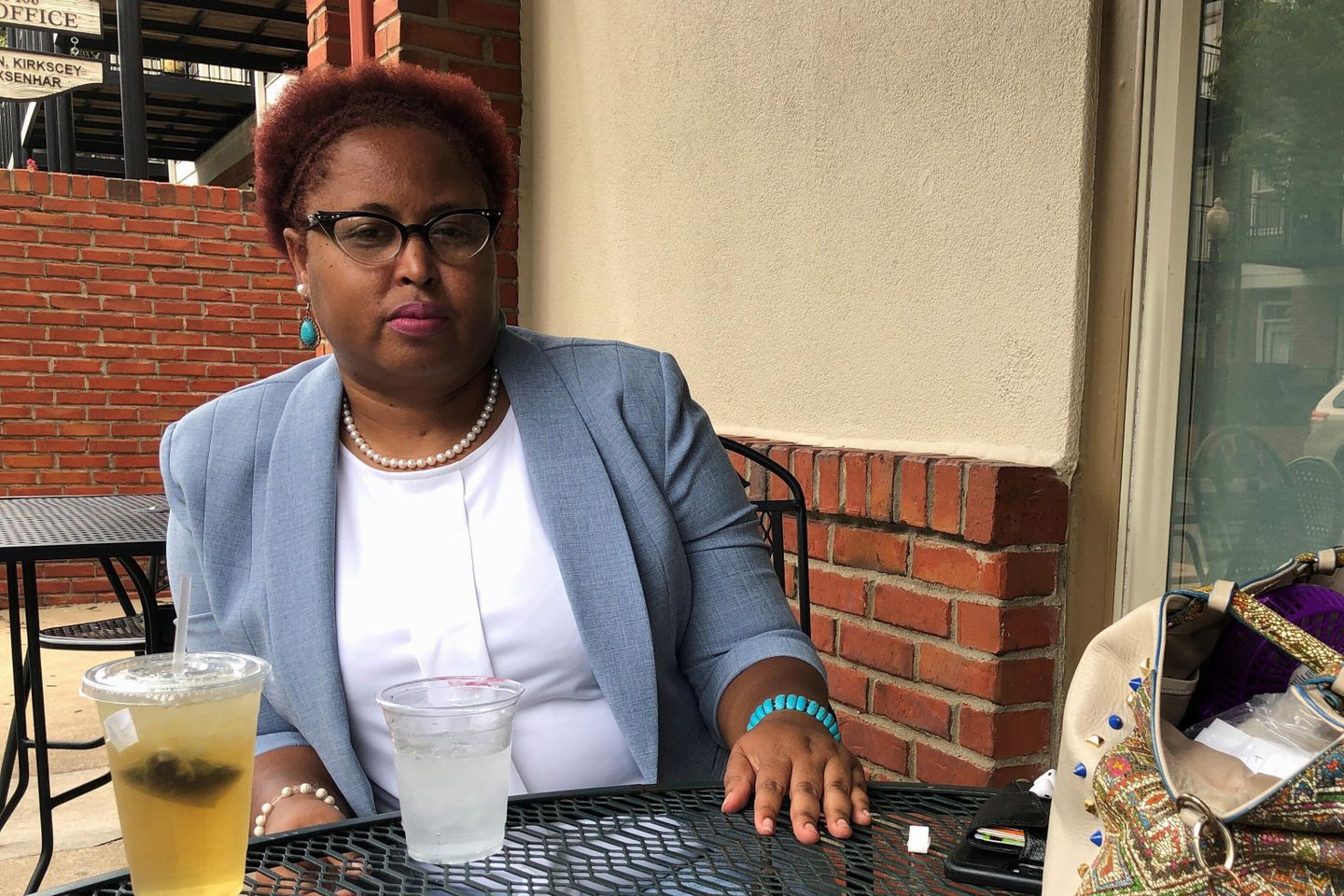 NASHVILLE, Tenn. (AP) – Tennessee voters will decide an open race for U.S. Senate on Election Day after setting an early and absentee voting record amid the COVID-19 pandemic.

A list of county’s polling locations is available on sos.tn.gov. All polls close at 7 p.m. Central, 8 p.m. Eastern time on Tuesday.

Tennessee officials say a record of nearly 2.3 million people – just more than half the state’s registered voters – already cast their early or absentee ballots. More than 2.5 million Tennesseans voted in the 2016 general election, including nearly 1.7 million early and absentee votes.

This year’s absentee totals will grow, since those ballots are allowed to come in to local election commissions via mail by Election Day’s close of polls. Officials urged voters to drop off these ballots inside the one post office designated in each county by 3 p.m. on Election Day so that county election officials have time to pick them up. Postage is required. Nashville, for one, will pick up the ballots at 5 p.m., giving some extra time.

Voting in Nashville, Frank Kawalski, 62, said he chose Democrat Joe Biden in part because of the “horrible” way Republican Donald Trump has responded to the pandemic.

“He’s in denial,” Kawalski said. “He doesn’t represent us well in the world, on the world stage. People are laughing at America, at their president.”

But Olivia Tomlin, 70, said it’s unrealistic to expect a president to have done any better.

“I voted for Trump because I think he was treated unfairly over the coronavirus, and I don’t think it’s anyone’s fault,” Tomlin said. “I think it’s something that happened that we couldn’t control. And I’ve lost family members to it, and I still think it was beyond our control.“

Hagerty is a Nashville businessman and was the U.S. ambassador to Japan under Trump. Bradshaw is an environmental justice and labor issues activist and community organizer from Memphis.

Republicans have held both Senate seats in Tennessee since 1994.

In the only open congressional race, Republican Diana Harshbarger and Democrat Blair Walsingham are vying to replace retiring Republican Rep. Phil Roe in northeastern Tennessee. A win by either would put a woman in Tennessee’s nine-member U.S. House delegation, which currently includes only men. The 1st Congressional District has been represented by Republicans since the Civil War.

All 99 state House seats and about half of the 33 Senate seats are on the ballot, with Republicans expressing confidence that their supermajorities are not in jeopardy.

Still, Republicans have had to spend to defend several incumbents and open seats they currently hold.

Sen. Steve Dickerson and his GOP allies have spent heavily to try to keep him in a Nashville-centered district that is expected to vote against Trump. Dickerson, a Nashville physician and the Senate’s most moderate Republican, faces Democrat Heidi Campbell, the former mayor of Oak Hill. 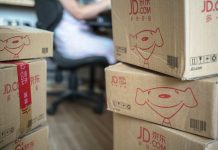 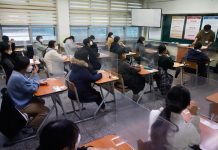 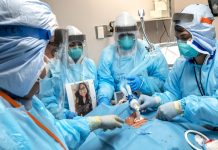 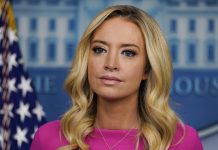 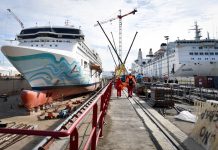 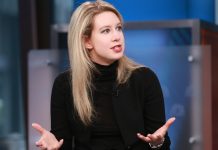 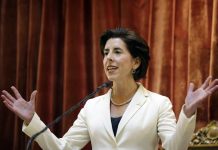 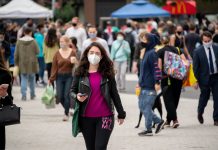 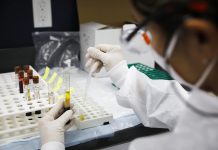