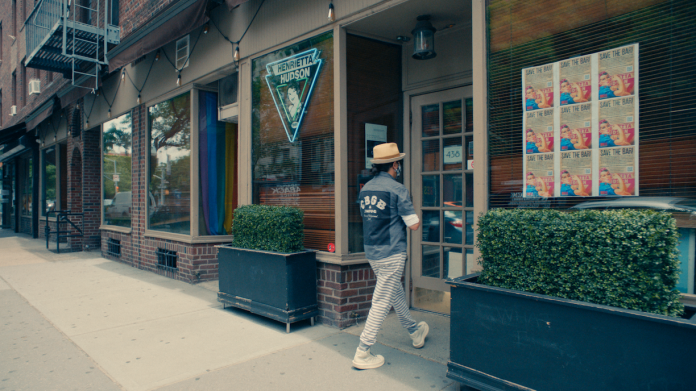 In 2020, there are only 15 known lesbian-centric bars left standing across the entire United States.

Throughout the decades, these sacred establishments have acted as safe spaces for people marginalized genders, including women, nonbinary folks, and trans men. Not only are they watering holes for socializing and meeting others, but they’re crucial venues for queer folk to build community, make cross-generational queer connections, and organize political actions.

While some of the lesbian bars left today have tried to adapt during the COVID-19 pandemic by rolling out virtual events and offering to-go cocktails, they might not see brighter days without a little help.

That’s why the Lesbian Bar Project has launched a 30-day fundraising campaign for the remaining 15 lesbian bars in the U.S, conducted in partnership with the non-profit arts service organization Fractured Atlas. Through the campaign website, anyone can learn about thes establishments that are still alive, view photos from inside the bars, and read direct quotes from the owners themselves about what the spaces mean to them. All donations will be split up evenly between the participating bars. You can donate directly here through November 26.

The campaign launches today alongside a PSA video, narrated by actor and comedian Lea DeLaria (Orange Is the New Black) and co-directed by Erica Rose and Elina Street. It honors lesbian spaces past and present, featuring incredible archival images of queer folks gathering, partying, and protesting. “I remember the first time I walked into a lesbian bar,” DeLaria says in the clip. “This was us.” Check it out above.

Cubbyhole is a kitschy, widely beloved watering hole for any occasion. As one of New York City’s last lesbian bars, its owner is determined to reopen after the pandemic.

In statements, Rose and Street both reflected on how Cubbyhole, the iconic New York City bar, helped them both feel comfortable in their sexuality and connect with fellow queers. “I was home,” Street said in a statement to them. “Now as a proudly OUT filmmaker who has made it my mission to tell and promote queer stories, I want to use the power of filmmaking to illuminate the rich history of these 15 spaces and provide an opportunity for lesbian bars to tell their stories.”

Rose added that the project gave them an opportunity “to collaborate with other artists, and to elevate the voices of those that deserve to be heard, cherish the memories of the lost spaces but also to project a future of hope and sustainability within our community.” As part of the campaign, the two are working on a documentary series on the history of lesbian bars and their social impact, which will roll out at a future date.

Lily Ali-Oshatz & Charles Hayes IV serve as producers for the project, with DeLaria and The Katz Company serving as executive producers. It’s presented by Jagermeister, through their ongoing #savethenight Initiative which aims to aid nightlife spaces, though it’s unclear if the liquor brand will also be contributing directly to the fundraiser campaign.

Hopefully after the campaign is over in four weeks, these precious bars will be able to not just survive through the pandemic, but thrive afterwards. 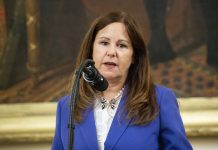 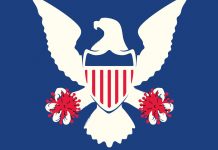 Atul Gawande on Taming the Coronavirus 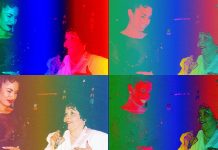 This is How I Became Yolanda Saldivar 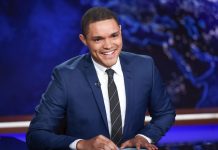 Trevor Noah: Democrats worse than anti-mask Republicans 'because of their hypocrisy' 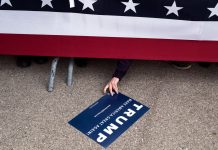 Donald Trump, George Wallace, and the Influence of Losers 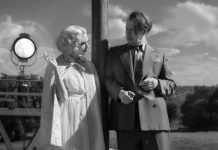 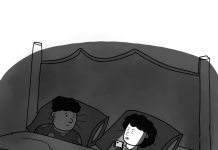 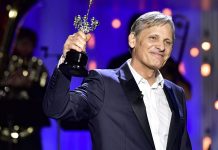 Viggo Mortensen defends playing gay man in 'Falling': 'None of your business' if I'm straight 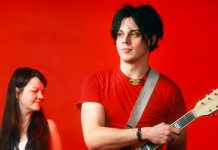 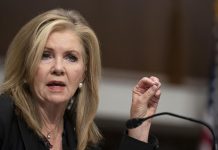 Marsha Blackburn fires back at Chinese state reporter who called her 'bitch': 'You're a puppet' 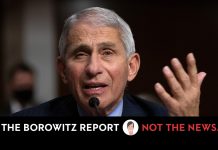 Fauci a Little Weirded Out by People Suddenly Listening to Him 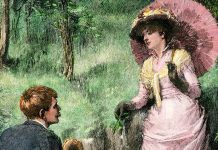