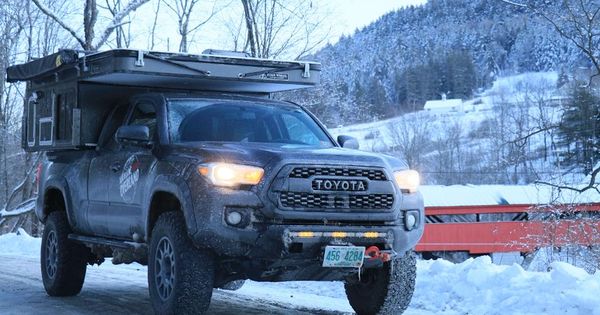 There are two types of people in this world: those who love camping and the rest of the world who’d much rather book a room in a hotel. The aspects of camping — the constant fresh air, views and being immersed in nature coupled with a refreshing disconnect from social media or work emails — aren’t enough for some to overlook the whole sleeping on the ground thing. And, being immersed in nature also means you’re at the mercy of it too. Some days it’ll rain and, depending on where you pitch your tent, nighttime temperatures can get dangerously cold. For those who prefer a warm bed, four solid walls and climate control, there’s is a middle ground you might be interested in and it costs way less than a room at any mountainside resort. Rent a well-built overlanding camper and you’ll have the best of both worlds.

Overlanding isn’t a new phenomenon by any stretch. It’s been around for decades but hugely benefited from a recent boom in the outdoors industry and more people adopting active lifestyles. #Vanlife earned itself a certain reputation through social media, but there are people and companies out there who are serious about converting vehicles into oddly sophisticated mobile campsites and Main Line Overland is one of those outfits.

MLO specializes in outfitting and upgrading trucks and SUVs to be more capable off-road and off the grid. That includes fitting trucks with aluminum boxes from Four Wheel Campers among other upgrades, turning them into hotel rooms you can drive. Most likely, when someone pictures a “recreational vehicle” they conjure up images of an old ratty Winnebago or massive tour bus-sized RV and are immediately intimidated and turned off by the idea. MLO, on the other hand, builds campers based on trucks like the Toyota Tacoma, keeping the vehicle’s manageable stock footprint and size, with minimal affect to the driving characteristics.

A fully built rig from MLO can get pricey depending on what you want, but like most purchases in the outdoor gear industry, if you want it to last and stand up to the elements, you’ll have to spend a little extra for the better product. Aluminum shells and slide-in campers that require relatively few modifications to a vehicle run between $12,000-$20,000. Full conversions where the truck bed is replaced with rails to fit larger camper shells run closer to $30,000. That doesn’t include the price of your donor vehicle or all the option and any extra modifications you might want.

If the idea of camping in comfort almost anywhere you please sounds appealing but $12,000-$30,000 is a hair outside of your budget, MLO rents out its 2016 Toyota Tacoma for $169 a night through Outdoorsy (basically Airbnb but with apartments you can drive).

I got the chance to test the MLO Tacoma on a long weekend up in Killington, Vermont, touring the area and setting up camp right up against the base of the mountain, each night. I also put the camper through an unplanned stress test with unexpected wind, snow and temperature drops to -8 Fahrenheit at night and seldom seeing double digits during the day. Having direct access to the mountain and not paying for a room at the resort during peak season is a luxury not many people know they can afford, but sometimes that simply doesn’t outweigh arctic weather. Thankfully, once it was set up, the forced-air heater kept the inside camper hovering around 70-degrees all night.

MLO says the camper can sleep four, but that might get tight over the course of a weekend. I can attest there’s room enough for two with plenty of room for bags and gear. And, at over six-feet tall I had plenty of headroom standing up straight in the camper with the roof extended.

When not using the Tacoma as shelter, we lowered the roof and hit the road to explore the area. We toured around making stops based on suggestions from the guys at MLO, like the Long Trail Brewery, Worthy Burger and took the Tacoma down a few dirt roads to get out of town and enjoy less crowded views.

Like camping in a tent, living out of a well-furnished aluminum box in the back of a pickup truck isn’t for everyone. There’s still a degree of roughing it, especially when the weather isn’t ideal. However, for the part of the population that’s more inclined to book a hotel room instead of pitching a tent, renting an overland camper is a reasonable middle ground. For those who love camping but are at the mercy of the seasons, this might be your solution. Regardless of your travel preferences, it’s undeniably one of the most unique ways to spend a three-day weekend. 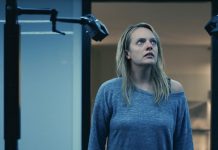 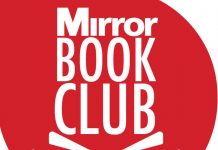 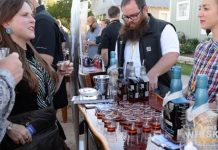 Sample Whiskey From 26 Texas Distilleries At This Upcoming Festival 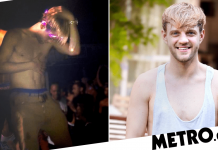 When I was homeless, I sold my body in gay saunas to survive 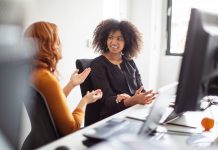 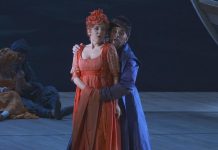 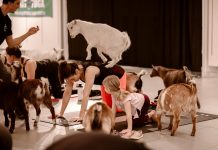 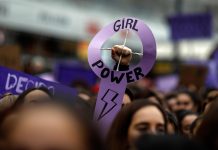 When is International Women’s Day 2020? This year’s date and theme revealed 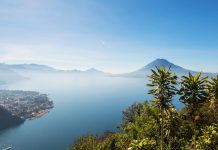 A Restorative Getaway in Guatemala 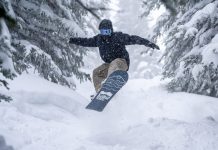