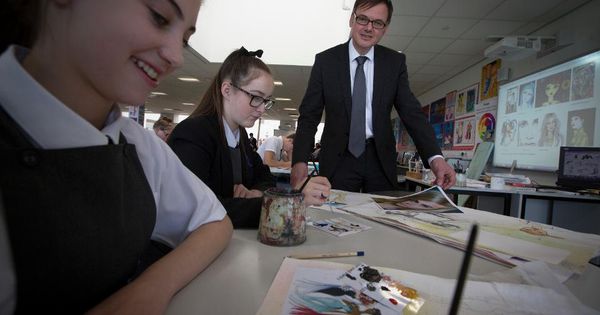 One in four teachers works 60 hours a week or more, according to new research published today.

And the figure has remained broadly constant for the past 25 years, suggesting that attempts to cut teacher workload have so far failed to bear fruit.

Teachers work an average of 47 hours a week, with a quarter working 60 hours a week or more and one in 10 working more than 65 hours a week.

Four in 10 teachers said they usually worked in the evenings, with one in 10 working at weekends, according to data from more than 4,000 teachers in England.

Workload has been highlighted as one of the major reasons why teachers leave the profession, with one in six leaving after just a year in the classroom.

The Department for Education has made reducing teacher workload a priority, but the research suggests that its efforts have yet to have an impact, with working hours remaining broadly stable over the past quarter century.

Professor John Jerrim of the University College London Institute of Education and lead author of the report, said it was the first study to try to track teachers’ working hours over such an extended period of time.

And the findings show that it will take more than tinkering to have a measurable impact on workload.

‘Our data show just how difficult it is to reduce teacher workload and working hours,’ he said. ‘It is early days in terms of judging the effectiveness of the policies put forward over the past year. We’d like to see much closer monitoring of teachers’ working hours, so that the impact of policy can be assessed as soon as possible

‘Overall, bolder plans are needed by the government to show they are serious about reducing working hours for teachers and bringing them into line with other countries.’

Data released earlier this month showed that teachers in England have among the longest working week in the OECD, with the average secondary teacher in England teaching 49 hours a week, compared with an OECD average of 41 and just 34 hours in Finland.

But the researchers also found no evidence that working hours had increased, and the proportion of teachers reporting working in the evenings and at weekends had also remained broadly stable.

And the researchers acknowledged that long working hours were unlikely to be the only reason teachers left the profession.

While the school day for most students in England runs from 9am to 3.30pm or thereabouts, the average full-time teacher had started work by 8am and left school between 3.30pm and 5.30pm. Almost everyone had left by 6pm, the research found.

Josh Hillman, director of education at the Nuffield Foundation, which funded the research, said the findings added to our understanding of the teacher supply crisis and the role played by a consistently high workload.

‘This has been the case for over two decades, despite a succession of policy announcements during this period,’ he said.

Future research would take a wider view to explore how the health of teachers had changed over the past quarter century, he added. 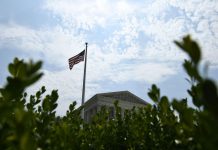 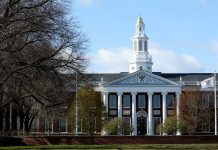 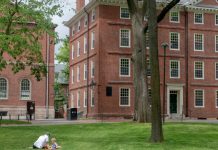 What Harvard and Your Local Commuter College Now Have in Common 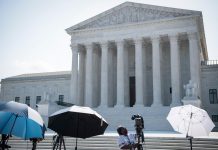 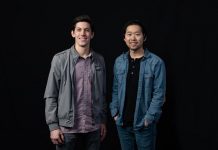 Hallo Raises $1.4 Million To Create The Future Of Language Learning

Rowling, Rushdie and Atwood warn against ‘intolerance’ in open letter 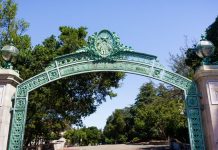 University Of California Names Michael V. Drake As Its Next President 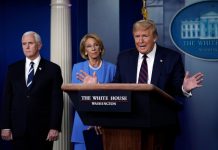 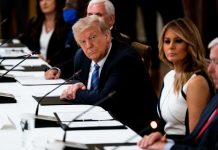 Trump Leans on Schools to Reopen as Virus Continues Its Spread 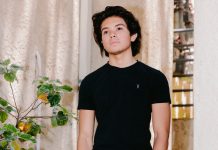 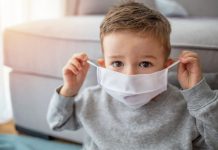 Want Schools Open In The Fall? Then Pay For It.