On Strawberry Fanta and Other Treats Imbued With Divine Status


These are not marginal rituals. When, at weekly Mass, many of the world’s more than 1.3 billion Catholics, about a sixth of the global population, eat a wafer of bread that has become the body of Christ — not in symbol but physical fact, through the mystery of transubstantiation — they are literally bringing God within. (The Aztecs who came to power in 14th-century Mesoamerica consumed their deities, too, shaped out of a dough of maize, amaranth and black maguey syrup, scandalizing friars newly arrived from Spain in the early 16th century, who saw this as a subverted sacrament.) So urgent is the Eucharist to Catholics that in 2018, when Venezuela was in economic free fall and suffering severe food shortages, neighboring Colombia donated to the predominantly Catholic country a quarter-million communion wafers so that people could properly celebrate Easter.

The British religious studies scholar Graham Harvey has gone so far as to suggest that religion “ought to be defined not as believing but as eating.” Food has always been central to the way we articulate our sense of the cosmic order and, through it, our identities as individuals and peoples. We eat this, not that; we share a meal with you but not them; we feed on God or let God feed on us. Food is a basic necessity, profane in function, serving to sustain our instinctual, animal selves. It only becomes sacred when we believe those selves are worth sustaining.

WHAT DO YOU feed a god? A bull, thought the ancient Greeks, its horns gilded and its neck draped in wreaths, signaling its glorified status. They led it gently to the altar and coaxed it to bow its head, as a sign of consent, before the slaughter. Then they butchered it, swaddled the great thighbones in fat and burned them, so the gods could feast on the smoke, the immaterial and thus everlasting part of the animal. It was the humans who took succor from the flesh — who, as the French classicist and anthropologist Jean-Pierre Vernant has written, ate the part that had been merely cooked, “softened and weakened to enable the puny forces of the human body to assimilate it.” This meal, almost the only occasion on which the Greeks would eat meat, was at once a moment of connection between the gods, in their timelessness, and humans, defenseless before death, and a reminder of all that divided them.

To offer an animal to the gods was to offer life itself, and a life approximate in size and power to one’s own. Some peoples took this a step further, like the Aztecs, who smeared the mouths of their stone idols with the blood of humans, many of them enemies captured at war, but also figures chosen from their community who are believed to have accepted the fate as an honor. The victims were relieved of their still-beating hearts with obsidian knives at a rate, historians estimate, of thousands (maybe tens of thousands) a year. Those left among the living occasionally offered their own blood in tribute, drawn with thorns plunged into the ears or tongue. 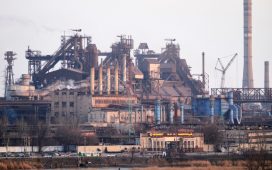 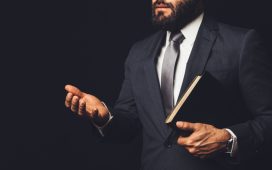 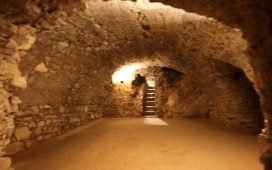 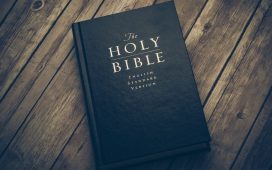 10 Quotes about the Bible from Influential Christians 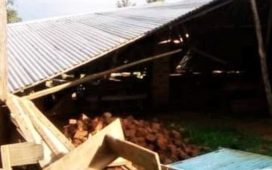