THE Olympic Games send our heart rates soaring – as do more than a few of the competitors.

As the Tokyo 2020 opening ceremony airs on BBC1 tonight, we check out the top talent likely to be fancied for more than just medals.

From Italian swimmer Gregorio Paltrinieri to US footballer Alex Morgan, the competition looks hotter than ever.

Covid restrictions mean no cheering spectators in the stadium but there will be plenty to feast your eyes on from home.

Here, we take a look at the form book to see who is shaping up to really stand out in Japan.

THE swimming sensation lives life in the fast lane – he holds the world record for the 1,500m (short course) freestyle.

LETICIA, 28, is regarded as one of the best skateboarders in the world, winning extreme sports competition X Games six times in 12 appearances.

Forbes named Leticia the Most Powerful Woman In International Sports in 2018 and she has posed nude for ESPN.

🥇 TOKYO OLYMPICS LIVE: All the latest from the Games with our live blog

🥇 WHAT’S ON TODAY? Best bits to watch at the Olympics and UK times for your favourite stars

ARTISTIC gymnast Rebeca, 22, is a strong contender after winning the Pan American Championships earlier this year.

She has performed dazzling routines to Beyonce’s Crazy In Love and Single Ladies, so is set to put on a great show.

THE footie ace already has an Olympic gold after her side triumphed at the 2012 London Games.

The ex-Spurs striker, 32, upset England fans at the 2019 World Cup by miming sipping tea after scoring against us, but later said the gesture was taken the wrong way.

But she is pulling out all the stops to win gold this time around. She said: “I want to win. I want to be the best. I know I’m talented enough.”

With 1.8million followers on Instagram, she won bronze at the 2019 Under-23 European Championships.

As the second-fastest Brit ever after former Olympic champ Linford Christie, he is expected to stun in the 100m and 200m at his first Games. 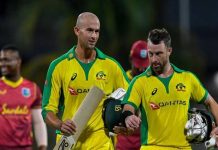 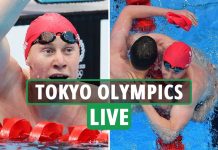 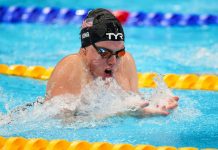 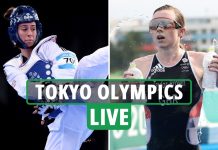 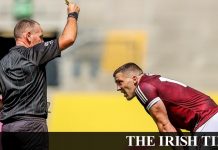 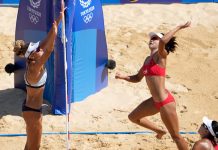 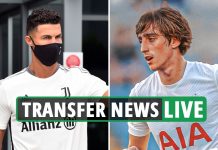 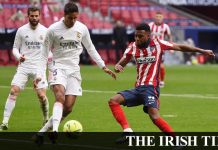 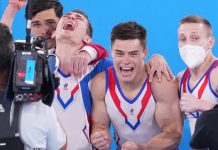