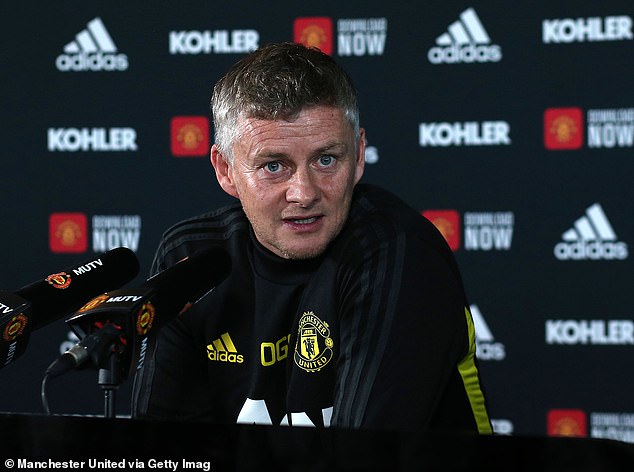 ‘I’m sure we will bounce back… it won’t be 30 years until the next Premier League that we do win’: Ole Gunnar Solskjaer aims cheeky jibe at rivals Liverpool ahead of Sunday showdown

By Joe Bernstein For Mail On Sunday

Manchester United manager Ole Gunnar Solskjaer has cranked up the volume for Sunday’s big Premier League clash at Old Trafford by making a dig at Liverpool’s long wait for the title.

A bullish Solskjaer, who insists his 4/1 underdogs won’t be satisfied with a draw against the league leaders, also promised that United’s current slump will be sorted out quicker than the time since Liverpool were last league champions in 1990.

‘I’m sure we will bounce back and win the league and sure it won’t be 30 years until the next Premier League that we do win,’ said Solskjaer, whose side are in the bottom half of the table after only two wins this season.

‘For this next game, you never take a draw when you’re at Man United. I want to go out there and get three points. We need to start winning games, it doesn’t matter if you’re playing Liverpool, Manchester City or Brighton.

‘A good performance and result can change the players’ and mood and perception of themselves. Maybe they haven’t believed they are good enough and when you lack confidence you think twice instead of acting on instinct. Because I know these players are good enough, no worries about that.’

Solskjaer has become emboldened despite United’s poor run by public backing from the board that his job won’t be in danger even if they lose to their greatest rivals. 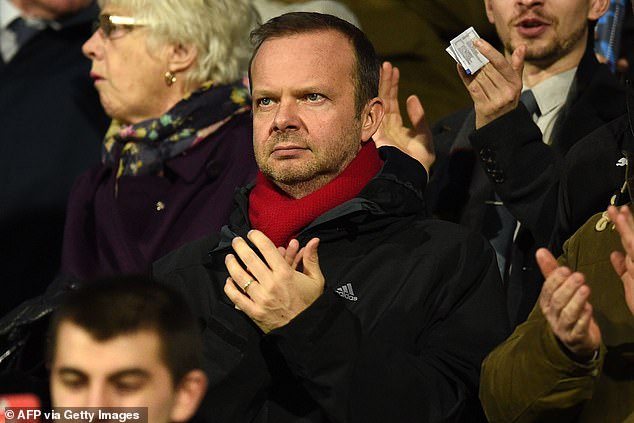 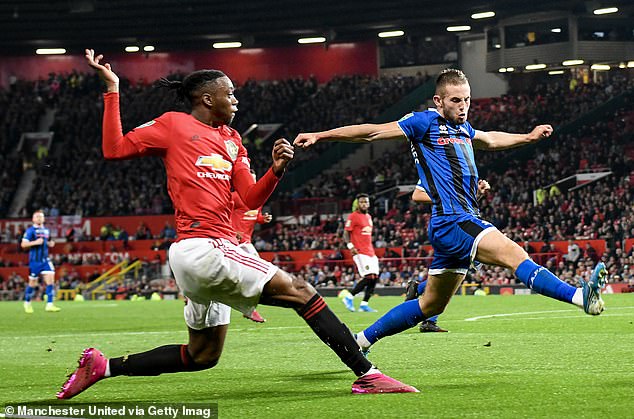 United backed their manager’s desire to change the dressing-room culture even though they were unable to sign a replacement for strikers Romelu Lukaku and Alexis Sanchez in the last transfer window.

United are expected to welcome back Aaron Wan-Bissaka, Victor Lindelof, Luke Shaw and Anthony Martial from the disappointing defeat at Newcastle before the international break but Paul Pogba is a major doubt with an ankle injury and goalkeeper David de Gea will be replaced by 2014 World Cup finalist Sergio Romero after pulling his hamstring playing for Spain.

‘Of course, you first think “Oh, David” when he’s sat on floor, but that quickly turns to ‘Sergio is ready”,’ said Solskjaer.

‘Sergio has trained really well and really benefited from the work he’s done. I see a fit and fresh Sergio. He’s already played a couple of times this season and proven he’s ready.’ 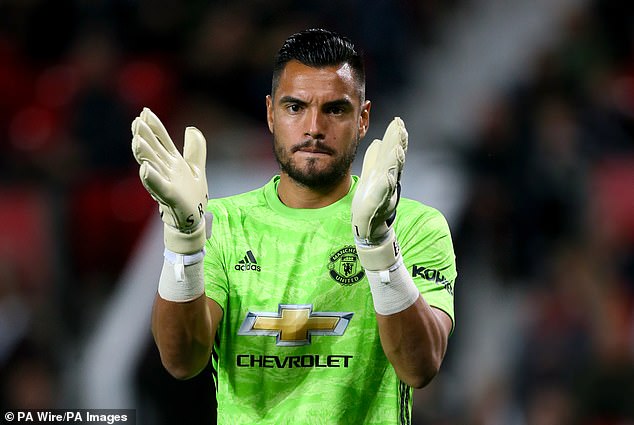 Sergio Romero has the confidence of Solskjaer, who believes the goalkeeper is fitter than ever 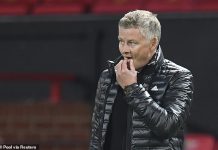 Man United 'will listen to offers for SIX players this summer', including Sanchez and Lingard 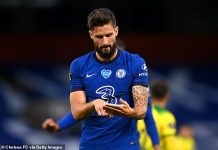 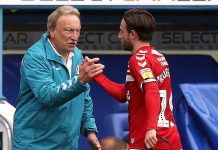 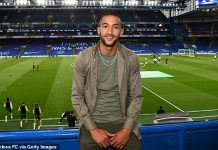 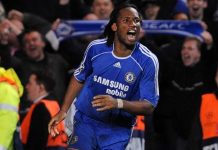 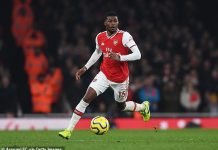 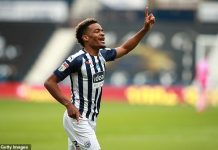 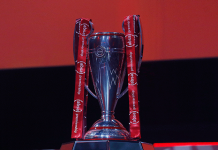 News24.com | SAFA CEO clarifies: We were never against the resumption of the PSL season 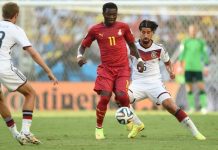