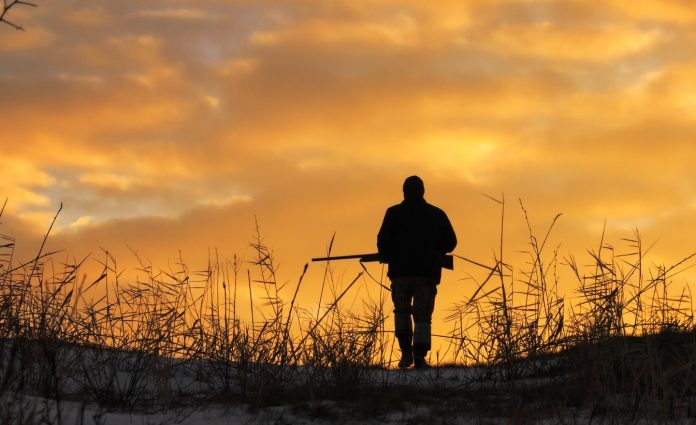 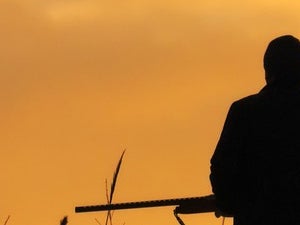 An Oklahoma lawmaker introduced a bill that would allow the state to have its first season of mountain lion hunting in response to increased sightings of the animal last year.

The bill, drafted by Republican State Sen. Casey Murdock (R), has already been passed by the  Senate Agricultural and Wildlife Committee, The Oklahoman reported.

The bill would allow a lottery or draw for mountain lion hunting permits while limiting each hunter to five mountain lions for the season.

Hunting has been used in states when there is an overpopulation of an animal, but it is not clear if there are enough mountain lions to justify a new hunting season for them, according to the news outlet.

“They are a very elusive cat, but we know they exist (in Oklahoma),” Corey Jager, legislative liaison for the Oklahoma Department of Wildlife Conservation, told The Oklahoman.

There were more mountain lion sightings in 2020 than any other year in Oklahoma, according to The Oklahoman. However, the exact number of them is unknown.

“A bill is one way to bring (state wildlife officials) to the table and have a discussion,” Jager said. “We are talking about it internally. Is it something we can and would do? I don’t know the answer to that. One purpose of a bill is to get that conversation going and keep it going.”