EU leaders reached an agreement to ban 90% of Russian crude by the end of 2022.

Oil prices surged on Tuesday after EU leaders reached an agreement to ban 90% of Russian crude by the end of the year. However, prices reversed course around 2 p.m. ET Tuesday following a report from The Wall Street Journal that OPEC is considering suspending Russia from the group’s output agreement.

“It could certainly facilitate an early end to the current production agreement and a Saudi/UAE ramp up,” said Helima Croft, managing director and head of global commodity strategy at RBC. “However in most cases it is the actual stressed producer that asks for the exemption. An involuntary exemption might mean the breakup of OPEC+,” she added.

Oil’s jump earlier in the session came after the EU’s agreement on an oil embargo, following weeks of deadlock after Hungary initially held up talks. Hungary is a major user of Russian oil and its leader, Viktor Orban, has been on friendly terms with Russia’s Vladimir Putin.

The embargo is part of the European Union’s sixth sanctions package on Russia since it invaded Ukraine. Talks to impose an oil embargo have been underway since the start of the month.

“The European Council agrees that the sixth package of sanctions against Russia will cover crude oil, as well as petroleum products, delivered from Russia into Member States, with a temporary exception for crude oil delivered by pipeline,” according to a May 31 statement from the European Council.

The European Council added that in case of “sudden interruptions” of supply, “emergency measures” will be introduced to ensure security of supply.

“We have agreed that the Council will revert to the topic as soon as possible in one way or the other. So this is a topic where we will come back to and where we will still have to work on, but this is a big step forward, what we did today,” she said, referring to the temporary exemption.

Von der Leyen explained that the temporary exemption was granted so that Hungary, along with Slovakia and the Czech Republic — all connected to the southern leg of the pipeline — have access which they cannot easily replace.

Roughly 36% of the EU’s oil imports come from Russia, a country that plays an outsized role in global oil markets.

The ban could exacerbate worries over an already-tight energy market. Energy prices have soared over the past year, contributing to a heated inflationary environment in many countries.

“While pipeline imports were not included in this agreement, an embargo on seaborne oil imports is still significant, accounting for around two thirds of the EU’s oil imports from Russia,” Vivek Dhar, director of mining and energy commodities research at the Commonwealth Bank of Australia, wrote in a note following the news.

“A further ban on Russian Crude delivered by shipments will tighten already strained supply amid rising demand due to onset of driving season in [the] United States,” wrote Avtar Sandu, senior manager of commodities at trading platform Philip Nova.

Meanwhile, OPEC+ is expected to stick to its original plan of a modest increase of 432,000 barrels a day for July, Sandu added.

— CNBC’s Pippa Stevens and Natasha Turak contributed to this report. 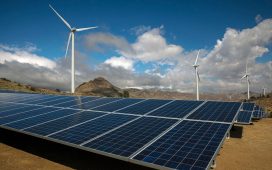 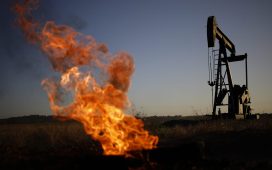 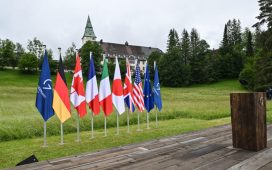 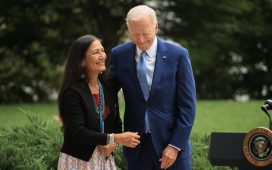 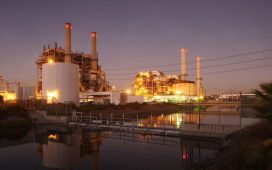 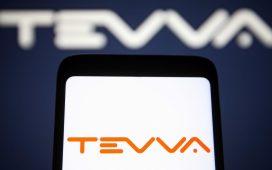 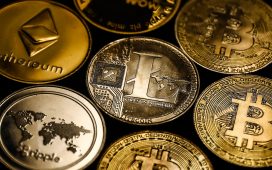 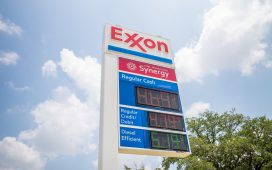 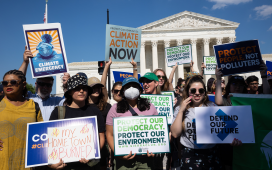