Downing Street is to set up a cross-departmental unit called the “office for talent” as a way to help leading scientists, researchers and others live and work in the UK in the post-Brexit immigration system.

The plan, which the Liberal Democrats said was simply trying to make up the damage caused by Brexit, is intended to “ensure excellent customer service across the immigration system”, a government announcement said.

The news came as part of a wider package of measures to encourage research and development, unveiled by the Department for Business, Energy and Industrial Strategy (BEIS), itself an element of Boris Johnson’s wider “new deal” for post-coronavirus economic recovery.

The office for talent will be based inside No 10. Dominic Cummings, Johnson’s chief adviser, has in recent months sought to centralise more elements of ministerial work around No 10.

Officials say the office for talent will involve the Home Office, BEIS and other departments, with Downing Street coordinating its function.

In connection with a £300m commitments to improve science labs across the country, the office for talent is billed as making it “easier for leading global scientists, researchers and innovators to come to the UK”.

Intended to assist students and those at the start of their careers, as well as established experts, the office will start work immediately to make sure the immigration system for such people is “simple, easy, and quick”, and also sell the UK as a place to live, the announcement said.

International students who complete a PhD in the UK from next year – when the new immigration system will be in place – will be allowed to stay in the UK for three more years. Under existing plans, undergraduate and master’s students can remain for two years.

Other changes to help bring in students and researchers will include making the visa application time period longer and allowing people to switch the type of their visa while staying in the UK.

Under the post-Brexit immigration system, students and staff from EU countries who are not already in the UK will need to seek entry under the same points-based rules as nationals from other countries.

A series of groups representing scientists have warned that leaving the EU, particularly with no formal deal, would gravely harm science and research in the UK.

Layla Moran, the Lib Dems’ education spokeswoman, said Johnson’s idea of an office for talent was “nothing but compensating for the fact we will lose our valuable friends and neighbours help in the science community, especially if he pursues a no-deal Brexit”.

She said: “Placing the office in No 10 is just another pandering play to puppet master Dominic Cummings. If Johnson is serious about the science he’d make sure we work with talent across the world not just in his new office.”

What made it into the Queen’s speech, and what was left out 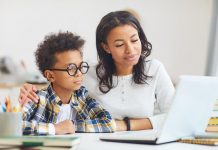 Tell us: what do you think of government proposals to introduce adult student loans? 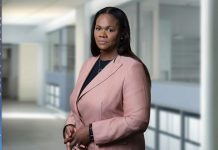 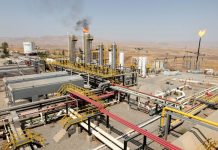 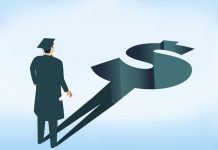 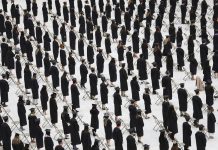 How Improving Research Practices Can Enhance Education Research And Policy

Lockdown easing in England: what will change from 17 May