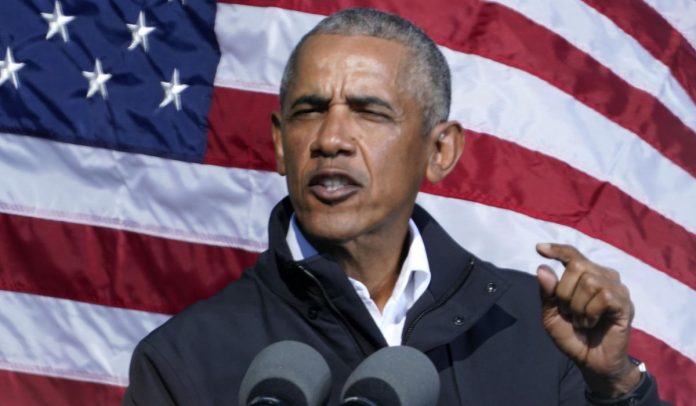 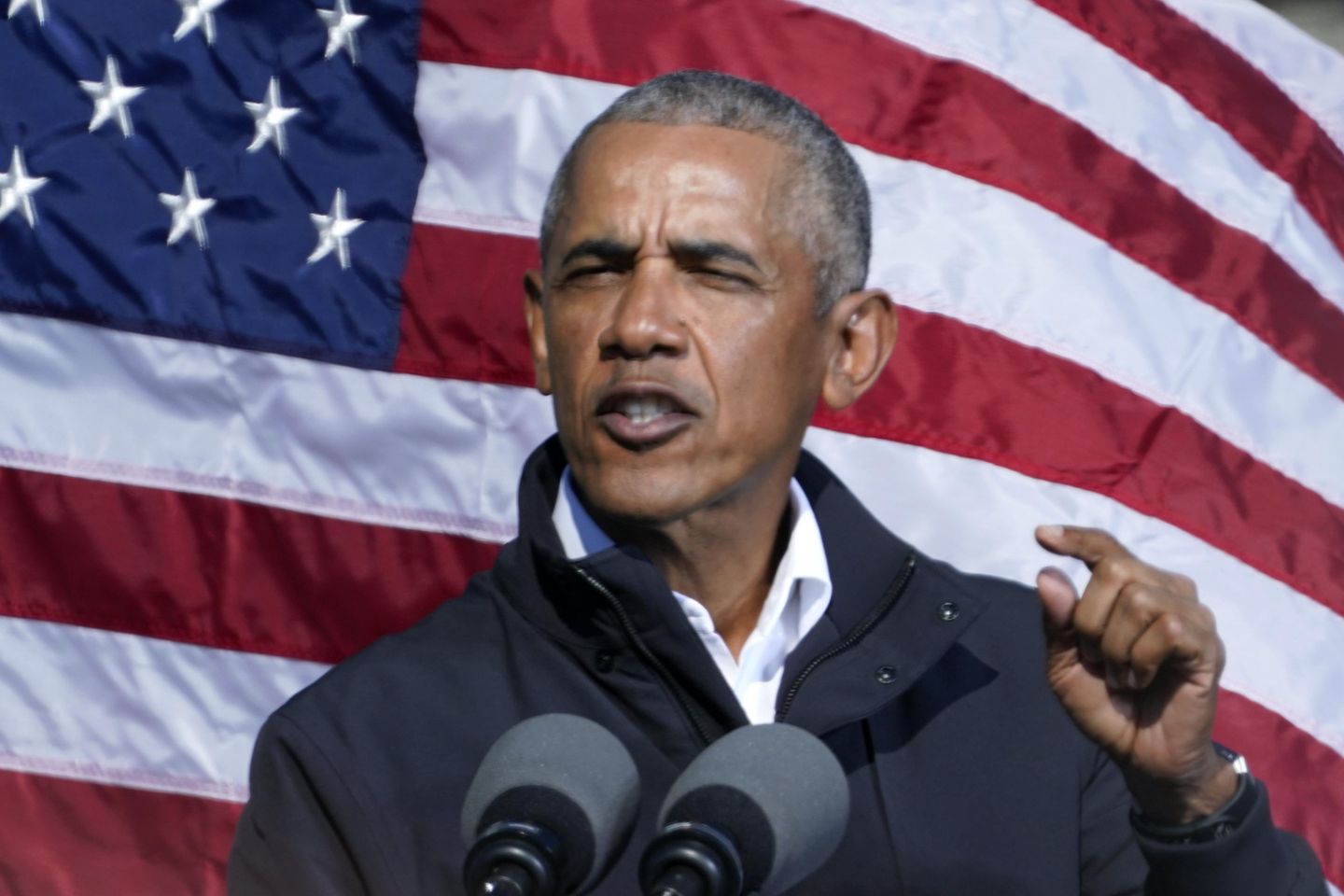 Independent Bookstore Day, celebrated on April 24, is a one-day national celebration of independent bookstores and the invaluable services they provide to local communities.

Now in its seventh year, the annual event encourages readers to make a visit to their local shop as a gesture of support for them and all that they do to serve as cultural anchors within neighborhoods.

A long-time patron of independent bookstores, President Barack Obama celebrated Independent Bookstore Day by virtually “stopping in” to visit with six independent bookstores from around the country: Square Books of Oxford; Eso Won Books of Los Angeles, Calif.; Politics & Prose Bookstore of Washington, D.C.; Parnassus Books of Nashville, Tenn.; The Lit.Bar of Bronx, N.Y.; and Literati of Ann Arbor, Mich. Booksellers from each store spoke with the President about their mutual love of reading, the craft of writing, and all things books.

In his conversation with Square Books owner Richard Howorth, Obama spoke about his love for reading – even when the demands of the Presidency hindered his ability to do so.

“Each night, I’d have a stack of briefing papers and speeches to review and notes about economic issues or foreign policy issues. It would take me two or three hours every night to plow through that stuff,” Obama said. “By the time I was done, it was pretty late. … But I’m a night owl, and what I found was, that having 45 minutes to an hour to read something for me… helped to reset me and also helped to extend my perspective beyond the narrow set of headaches that were staring me in the face.”

When elaborating on the literature he enjoys reading, Obama said fiction works were the most enriching during the Presidency.

“It’s very hard when you’re dealing with major domestic or foreign policy issues, not to deal in abstractions,” Obama said. “You’re dealing with millions of unemployed, or there’s a risk assessment around this nation going into conflict with another nation. So, you’re looking at the macro. It was very important for me, to be able to remind myself that, behind the numbers, were individual lives and hopes and dreams and passions.”

Sometimes, however, Obama said he just needed to escape into a good detective novel. 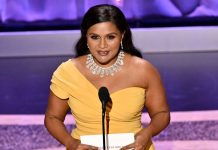 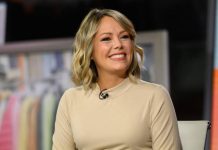 Today's Dylan Dreyer Is Pregnant With Baby No. 3 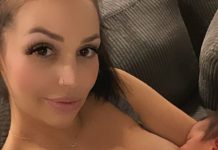 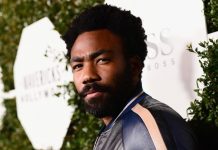 Donald Glover Weighs In on "Boring" Shows: "People Are Afraid of Getting Cancelled" 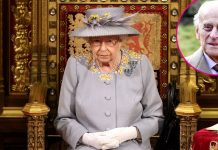 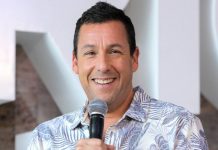 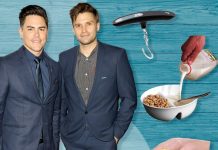 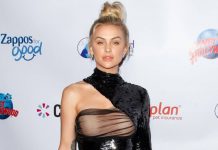 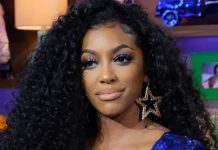 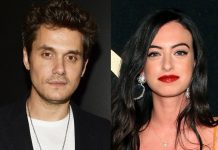 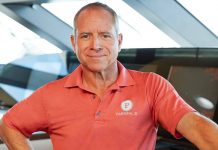