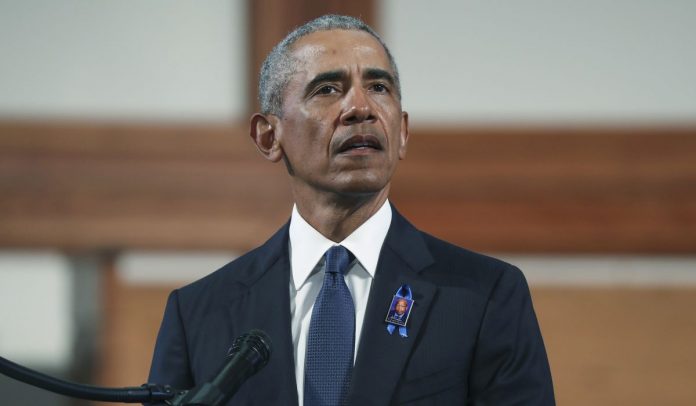 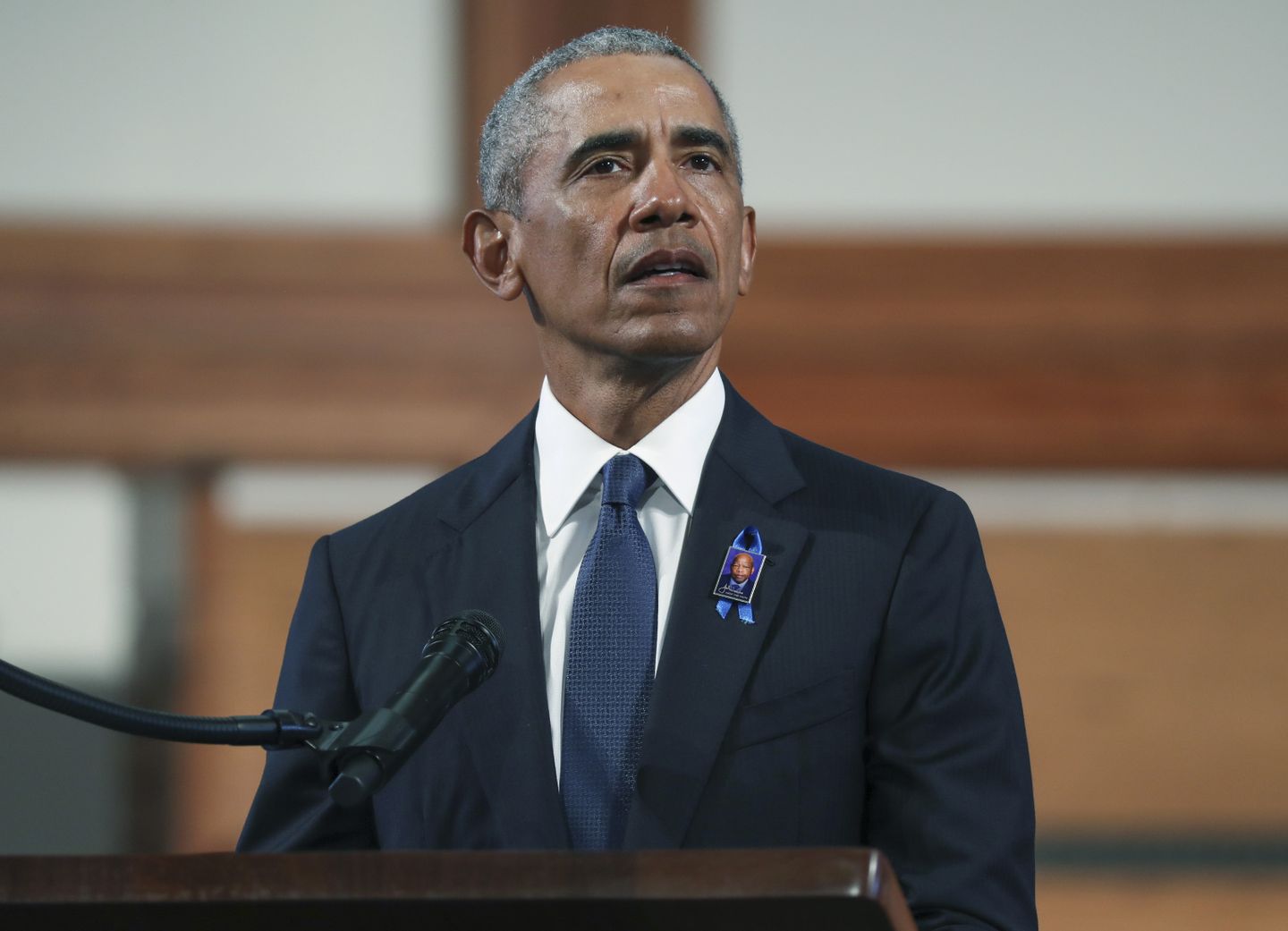 Former President Barack Obama said in a new interview that “conservative media” like Fox News and Rush Limbaugh are going to be a societal “problem” that will persist long after President Trump leaves office.

During an appearance Wednesday on “Pod Save America,” a podcast co-hosted by former Obama NSC spokesman Tommy Vietor, Mr. Obama slammed the “misinformation” being pumped out of “social media” and the “conservative media infrastructure.”

“We’ve had this conversation before,” he said. “That is a problem that is going to outlast Trump. Trump is a symptom of it and an accelerant to it. But he did not create it. … It has gotten turbocharged because of social media and because the head of our government, of our federal government has resorted to it.

“When you look at insane conspiracy theories like QAnon seeping into the mainstream of the Republican Party, what that tells you is that there are no more guardrails within that media ecosystem,” the former president continued. “And I think one of the biggest challenges, all of us said this is not just a progressives versus right-wing issue. This is really a genuine American society issue, is how do we reestablish some baselines of truth? That at least the vast majority of people can agree to.”

Mr. Obama went on to argue that he couldn’t win some of the same regions he won in 2008 and 2012 because of the “crazy” being fed to Americans by right-leaning media.

“I would distinguish between people who vote Republican, and the Republican Party and the Republican media infrastructure,” he said. “I did well in a bunch of white evangelical counties, rural counties that, I think is fair to say, there is no way right now that I could get those votes. Right? If I went back to those same places. And the reason is because they see me only through the filter of Fox News, Rush Limbaugh. Lord knows what’s going on in Facebook, etc.

“I think that Trump is expressing or mirroring, and in some ways explicitly exploiting and took on the crazy that was being pumped out through these venues each and every day,” he continued. “And if that stuff is still being pumped out and Trump goes away, someone else will meet that market demand. But on the other hand, do I think that that is inevitably who the Republican Party has to be? No, I don’t think it does.

“I do think that we’re going to have to figure out how to get to voters, what are the workarounds to just penetrate the 24/7 narrative that is being pumped out by folks like Fox News and others,” he added.

We’ve only got 20 days to go until Election Day – and we’ve got to vote for @JoeBiden and Democrats up and down the ballot. I talked to @PodSaveAmerica about this election, the 2020 Census, and the role we can all play to create change in the months ahead. https://t.co/NexTlkfm7a 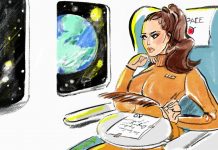 Ask Kim Kierkegaardashian: Domestic Jungle Is Where the Heart Is 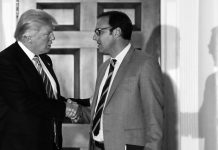 Trump Collides with the World of Basebal 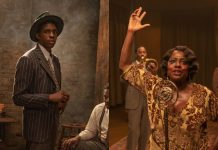 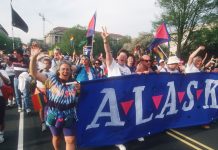 Anchorage’s First Queer, Female Mayor Is About to Take Office 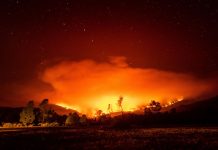 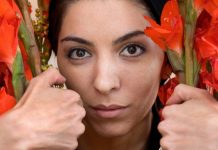 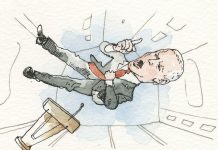 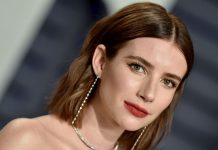 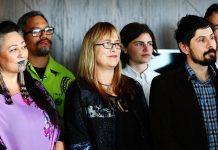 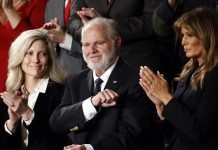 Rush Limbaugh gives cancer update: 'Days where I do not think I'm under a death sentence are over' 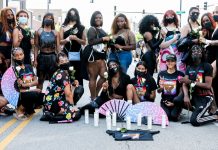