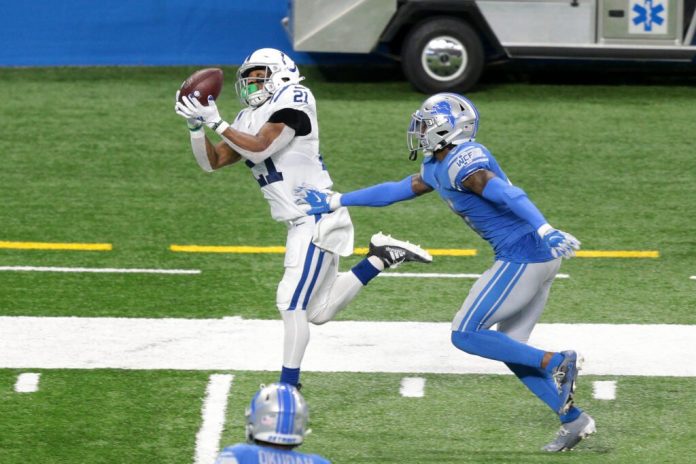 The Colts are off to a 5-2 start and beginning to solidify an identity.

The short version: They’re a team with an efficient offense and a stingy, big-play defense.

The real tests lie ahead, with Baltimore, Tennessee and Green Bay next on the schedule. But before moving on, let’s look back on how things went in Detroit on Sunday, where there was much to evaluate, good and bad.

This was not a great start for Indianapolis. The Colts were moving the ball on their second possession before being stopped at the Detroit 46-yard line. Facing a fourth-and-11, they opt to punt.

But the Lions blocked Rigoberto Sanchez’s kick and a mess ensued.

How did it happen? For starters, the Colts appeared to not execute their protection very well. While we don’t know the exact plan designed by special-teams coordinator Bubba Ventrone, it is evident below… 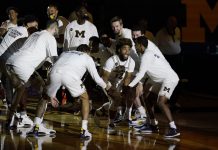 Michigan found something in newcomers Chaundee Brown and Mike Smith 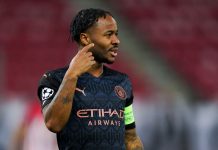 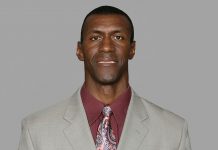 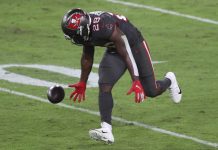 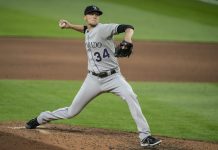