The NWSL Championship will be moved to Louisville after the league’s players requested the change, multiple sources told The Athletic. Originally scheduled for Providence Park in Portland, thanks to time difference and the locked window on CBS for the game, the championship was scheduled for 9 a.m. PT — a decision that had been widely criticized by players when announced in September.

The location change means a later start time locally for the players. The championship will be played at noon ET on Saturday, Nov. 20 at Lynn Family Stadium, home to Racing Louisville FC. The stadium is soccer-specific, and has a max capacity of just over 15,000.

Originally, no other team had bid to host the championship — though sources said last month that Orlando and Louisville had started the process, though ultimately withdrew.

The playoffs have been expanded in the NWSL for the 2021 season, and will include six teams for the first time. The top two seeds earn a bye to the semifinals. The quarter finals will be played the weekend of Nov. 6-7, the semifinals on Nov. 13-14, then the championship on Nov. 20. 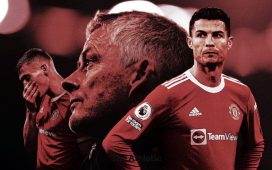 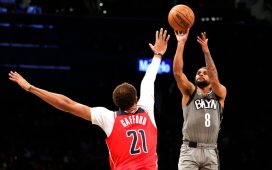 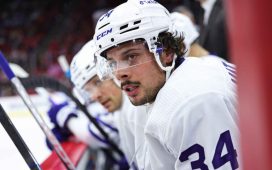 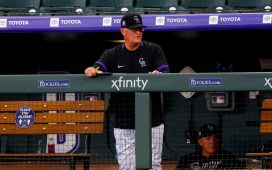 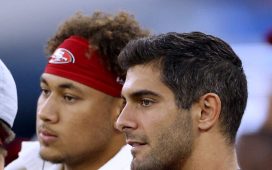