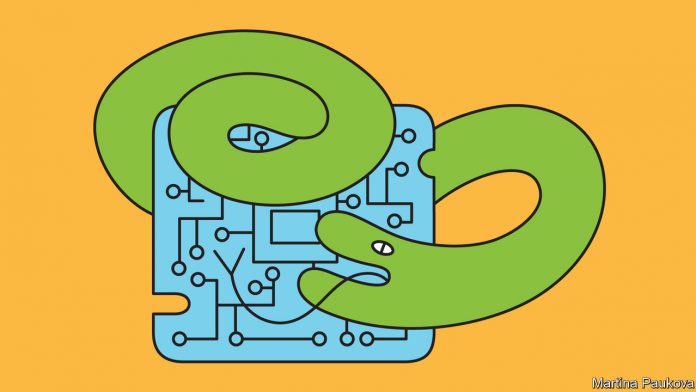 FOR WEEKS rumours have swirled that Nvidia, an American company which designs and sells computer chips, wants to buy Arm, a firm which produces the fundamental blueprints on which most such chips are built. Arm, which is based in Britain, has since 2016 been owned by SoftBank, a Japanese technology conglomerate, which bought it for an extraordinary $32bn—the highest price ever paid for a European technology company. On August 3rd news reports said that Nvidia was close to a deal. It may splurge as much, or more.

That is because Arm is not a normal company. The firm’s core products are a set of fundamental designs for computer chips called instruction-set architectures (ISAs). Arm sells access to ISAs to the likes of Apple, Qualcomm and Huawei, giving those firms freedom to design and manufacture Arm chips however they want. The powerful chips in Apple’s iPhones are the product of this process, as are those in just about every smartphone in the world. Arm also creates its own chip designs, which it calls “cores”, and licenses them to companies that need a cookie-cutter starting-point for chips to put in their devices, as well as cars, connected fridges or anything else hooked up to the internet. As a result, Arm is everywhere.

Oddly for the sole supplier of technology that undergirds the global semiconductor industry, Arm makes relatively little money. In 2019 it pulled in less than $2bn in revenue. Nvidia, which faces plenty of competition, generated $2.8bn in net profit, mostly by selling powerful specialised chips used to play video games, or bolted onto existing machines in data-centres run by Google, Microsoft and other cloud-computing providers, where they are used to train artificial intelligence.

Chipmakers that currently rely on unfettered access to cutting-edge chip designs worry about losing it once Nvidia gets hold of Arm. Under SoftBank, which is not a chip company, none of this was an issue. But if Nvidia, which is one, owned Arm, it would exercise a degree of control over potential rivals. Chinese chipmakers in particular may fret that the American firm, whose operations are located almost entirely in its domestic market, will give the federal government power to block Arm’s designs from getting to China, as long as America’s tech standoff with its Asian rival continues. Nvidia declined to comment.

Nvidia remains tight-lipped about what exactly its intentions are. It has not confirmed it is in talks with SoftBank. One possibility is that it wants to combine its scale and Arm’s designs to create general-purpose chips that keep data-centres humming. At the moment this lucrative business is dominated by Intel, another American firm (Arm servers exist, but they are mostly designed by firms like Tesla and Amazon for their own purposes).

Nvidia could in principle compete with Intel by licensing Arm’s designs without buying the firm. Acquiring Arm would hand it control over the technology roadmaps of countless high-tech firms. Many companies would pay an arm and a leg for that sort of power. ■ 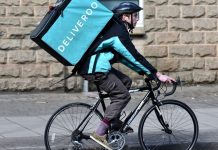 Deliveroo Valued At $7 Billion-Plus Ahead Of Potential IPO – pymnts.com 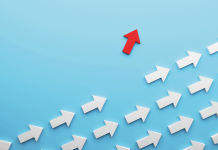 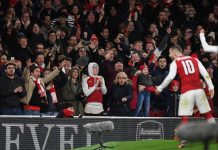 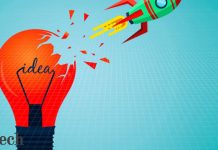 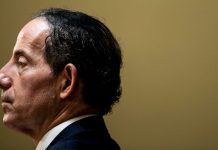 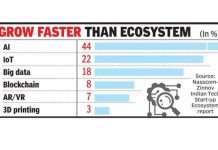 Startups on new-age tech surge in India – Times of India 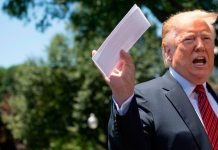 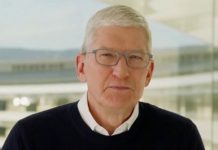 Cryptocurrencies and SPACs show signs of 'irrational exuberance,' but the stock market is not in a bubble.. – Business Insider

Startups invited to solve civic issues in Kolhapur – The Hindu 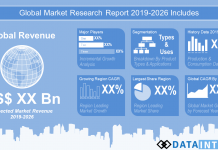