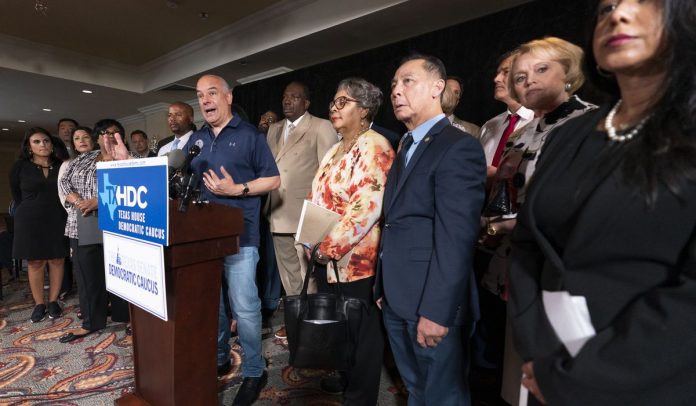 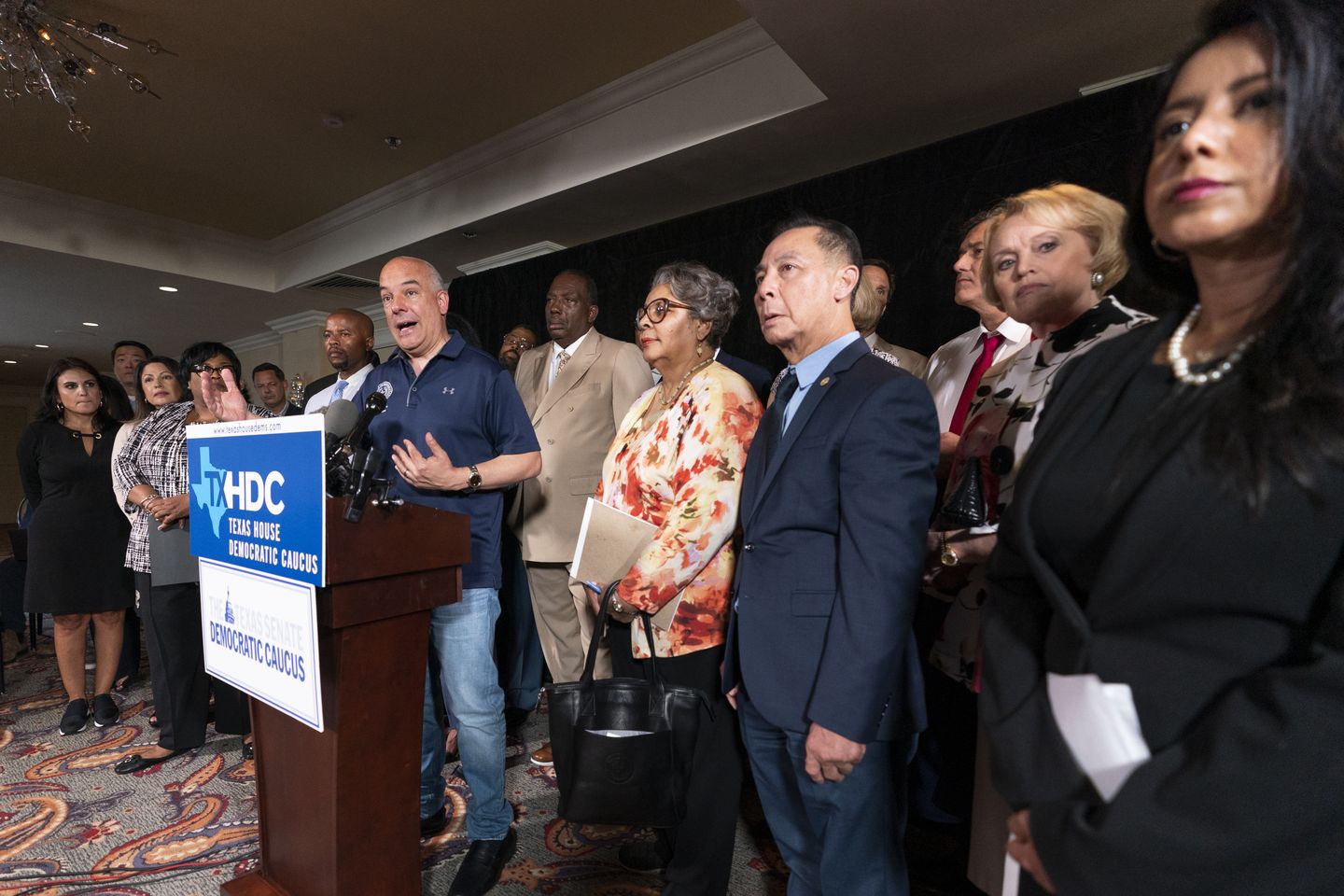 A sixth runaway Texas House Democrat has reportedly tested positive for the novel coronavirus as the disease continues to spread through the caucus ensconced in Washington, D.C.

A spokesperson for the Texas Democratic Caucus confirmed Monday that another fully vaccinated legislator is self-isolating after being infected, according to multiple news reports.

In a Monday statement, however, spokesperson Cara Santucci said the delegation would no longer release a daily COVID-19 case count.

The latest case means that more than 10% of the caucus has tested positive since flying July 12 by chartered jets to Washington Dulles International Airport to break quorum in the Texas House, preventing the chamber from voting on a hotly debated elections bill.

The caucus has not released the names of the legislators who have been infected, but two of them, Reps. Celia Israel and Trey Martinez Fischer, have announced that they have experienced mild symptoms since testing positive.

The Democrats, who are reportedly staying at the Washington Plaza Hotel, have met since their arrival with a host of Senate Democrats as well as Vice President Kamala Harris to promote H.R. 1, the far-reaching Democratic voting bill. 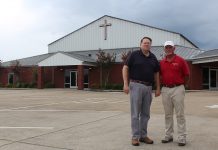 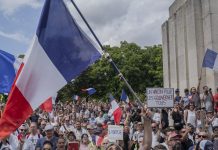 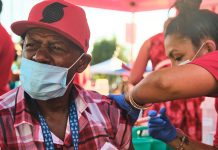 They Waited, They Worried, They Stalled. This Week, They Got the Shot.

Inside a Tennessee hospital grappling with Delta and vaccine hesitancy 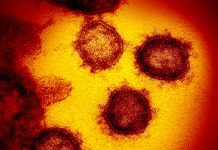 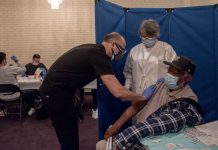 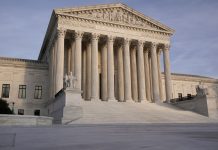 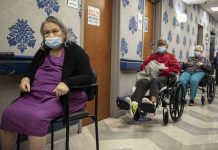 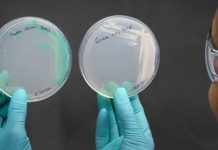 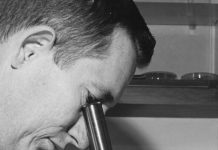 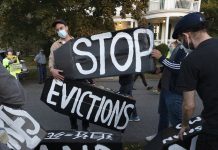