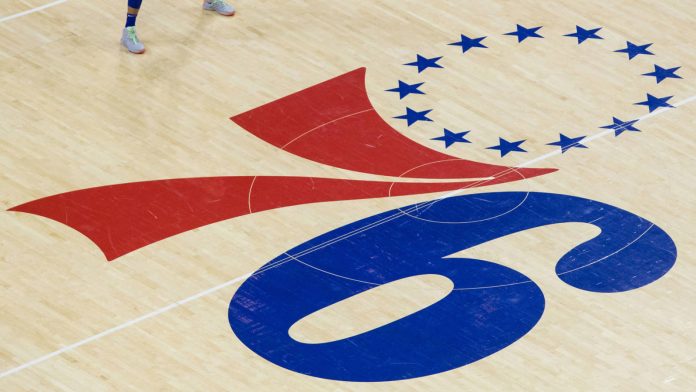 Amid the Sixers‘ rash of contract tracing due to a positive COVID-19 test, Philly will play its Saturday afternoon game against the Nuggets, per ESPN’s Adrian Wojnarowski.

Philadelphia expected to be without several players as Joel Embiid, Tobias Harris, Danny Green, Shake Milton, Matisse Thybulle, Vincent Poirier and Paul Reed were listed as questionable for the game. Embiid, Green and Reed were cleared from the protocol, Wojnarowski tweeted Saturday afternoon.

Harris, Milton, Thybulle and Vincent Poirier are all out and still in protocol, per Shams Charania of The Athletic.

Wojnarowski adds the Sixers have nine eligible players for Saturday’s game, one more than the required total of eight. However, that does not mean Embiid can play as clearance from the protocol allows him to be counted as an eligible player toward the requirement of eight players to avoid a postponement, Wojnarowski noted.

Sixers point guard Seth Curry returned a positive COVID-19 test during Thursday’s game against the Nets. He was on the bench not playing due to an ankle injury, per Charania.

COVID-19 has caused some issues for multiple teams this week as the Celtics’ Robert Williams tested positive, which led to several players entering health and safety protocol. On Friday, Grizzlies center Jonas Valanciunas had to leave the bench before halftime due to contact tracing. Also, a positive COVID-19 test led to three Mavericks players being placed in quarantine. 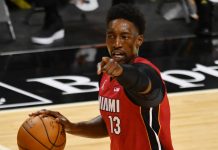 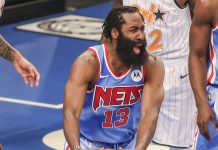 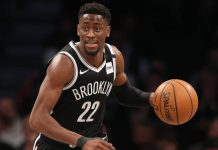 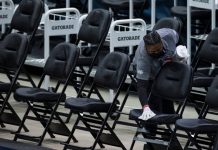 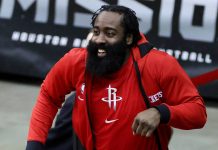 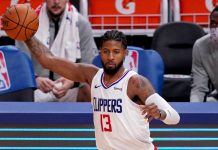 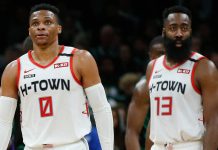 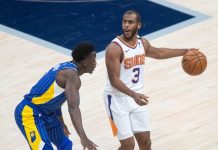 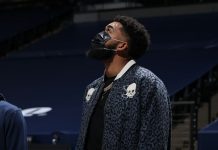 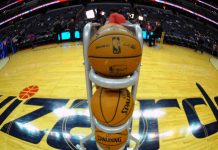 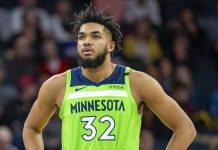