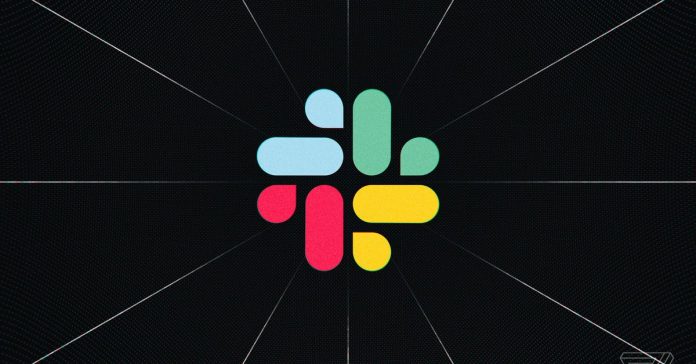 Cloud computing giant Salesforce has completed its acquisition of Slack, a $27.7 billion dollar deal that adds the messaging app to its suite of enterprise software without immediately changing Slack’s functionality, branding, or leadership.

Salesforce CEO Marc Benioff said in a statement that “Together we’ll define the future of enterprise software, creating the digital HQ that enables every organization to deliver customer and employee success from anywhere.”

While Slack hasn’t quite killed email, it has attracted notice from giants like Microsoft, the company that Slack co-founder and CEO Stewart Butterfield called “unhealthily preoccupied with killing us” in a conversation with The Verge last year.

“In a different universe where Slack is incredibly successful over the next two years and 98 percent of knowledge workers use Slack, it does matter to Microsoft because the relative importance of email is hugely diminished,” Butterfield said.

Now Slack is going from an upstart independent challenger to a consolidated competitor on even footing. As Box CEO Aaron Levie said to Casey Newton after the deal was announced, “The only advantage Microsoft has is distribution, and so now they’ve neutralized the advantage…they can actually fulfill the ultimate promise of the opportunity because they have 10 times the amount of salespeople that can go distribute this thing into corporations around the world.”

Salesforce has referred to its employees as architects of a remote-friendly approach, and with Slack in its pocket, it will try to dominate as other companies move in that direction. To answer the question on what’s next, on August 17th, Butterfield and Salesforce COO Bret Taylor are planning an event “to share more about how the two companies are creating a powerful platform for the digital-first, work anywhere world.”

You may have heard there would come a day when Slack became a part of @salesforce, and it turns out that day is today!

What does this mean? We’re still the Slack you know and love—just a little better. https://t.co/Ak8bKx8wRl 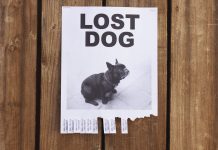 Pet disaster prep: How to keep animals safe during a wildfire evacuation – CNET

Apple AirPods Pro vs. Sony WF-1000XM4: I used both earbuds for a month – CNET

Jeanette Winterson: ‘The male push is to discard the planet: all the boys are going off into space’ 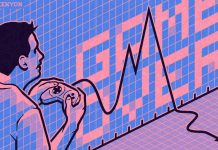 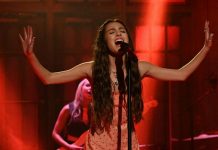 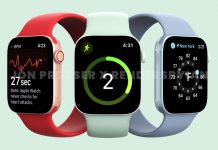 Apple Watch 7 rumors: The new smartwatch could be coming in September – CNET

Ted Lasso season 2: When it starts, how to watch, cast and everything to know – CNET 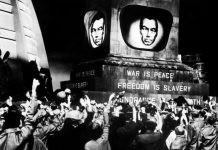 Employee data can be used for good, but treat it with care 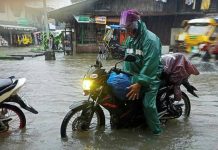 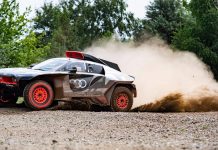 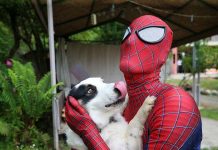 San Diego Comic-Con: Which superhero is most neurotic? Writers weigh in – CNET 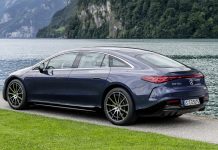