If Djokovic really wants to prove he is a strong-willed person who can overcome adversity, the biggest and best thing to do is hold his hands up, admit he failed to consider everything Australian citizens have been through during the pandemic, and acknowledge that he doesn’t deserve to be an exception to the rule just because he is a world No 1 trying to win his 21st Grand Slam title at the Aussie Open.

Instead, his lawyers are gearing up to appeal a potential visa cancellation for a second time, with Immigration Minister Alex Hawke’s decision now due on Friday, as Djokovic’s team have devised a plan to fast-track an appeal in time for a hearing to be able to conclude before the Australian Open begins on Monday.

Getting his lawyers to appeal for him to stay in the country is another ignorant move considering the basis for his medical exemption given by Tennis Australia is a recent Covid infection, which the federal government does not even accept as valid grounds for unjabbed foreign nationals to enter the country.

And the recent Covid infection itself comes with its own controversies, as a sworn court affidavit during Monday’s appeal confirmed he was both “tested and diagnosed” on December 16, taking a PCR test earlier in the day and receiving notification of a positive result at around 8pm Serbian time. 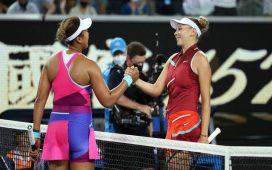 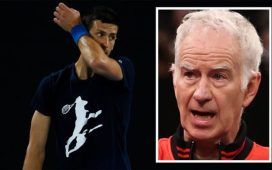 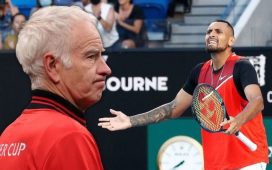 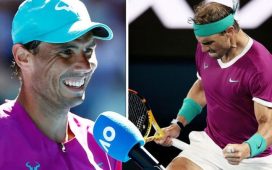 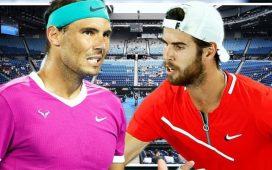 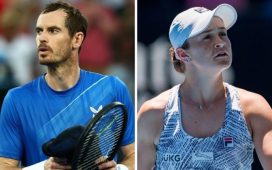 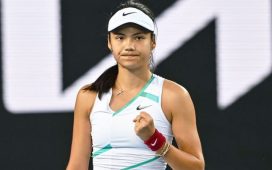