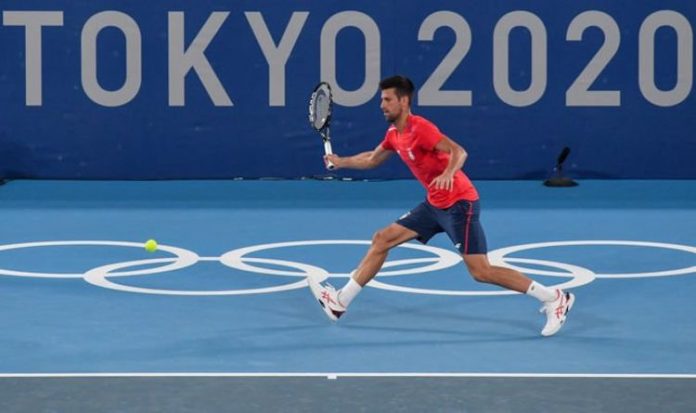 “Winning a medal is my goal, and it is not a secret I am aiming for the gold.”

The tennis event at the Olympics has already been hit by a string of withdrawals by high profile names on both the men’s and women’s side, with Federer, Nadal, Serena Williams and Victoria Azarenka among the big names to have pulled out of the games.

Although the lack of top players coupled with no crowds able to attend in Tokyo have caused many to put an asterisk by the result of the event before it has even started, the 20-time Grand Slam champion isn’t worried about the extra factors.

“I’ve met Blanka Vlašić recently and she told me that in the future people won’t remember the conditions or whether there were people in the stands, but who has won medals,” Djokovic said. 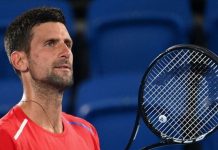 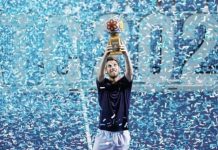 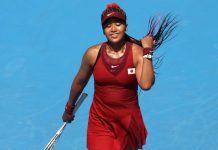 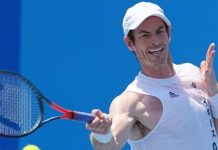 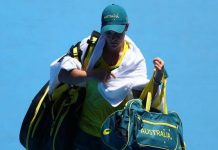 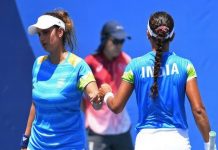 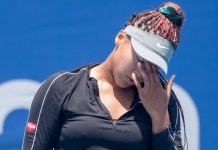