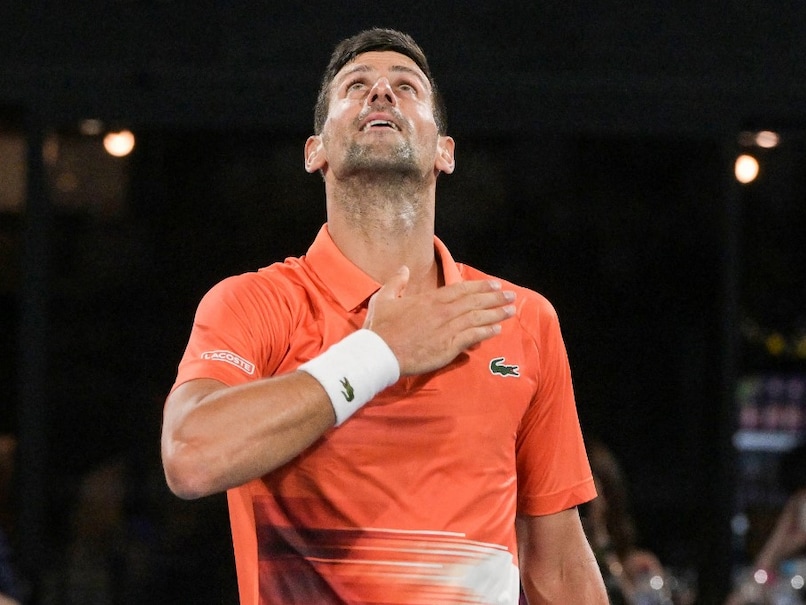 Novak Djokovic and Nick Kyrgios will deepen their blooming bromance with a practice match in front of paying spectators on Friday at Rod Laver Arena, the Australian Open said. The first Grand Slam of 2023 begins next Monday and sees nine-time Melbourne champion Djokovic return to the tournament following his ban a year ago. The famously fiery Australian Kyrgios once labelled the Serbian “a tool” but publicly offered his support last year when Djokovic was deported over his Covid vaccination status.

“Get set for explosive action as tennis’ most famous frenemies come together on RLA for an exciting practice match,” the Australian Open tweeted on Monday.

Proceeds from the match will go to charity and is a re-run of last year’s Wimbledon final, when Djokovic beat Kyrgios in four sets.

It will give Kyrgios a badly needed run-out ahead of his home Grand Slam, having been sidelined so far this year with an ankle injury.

Djokovic saved match point on Sunday before defeating Sebastian Korda to win the Adelaide International and reinforce his status as a heavy title favourite for Melbourne. 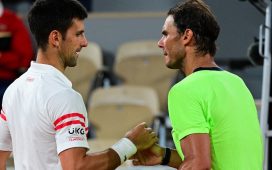 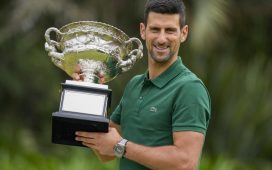