Novak Djokovic has been confirmed in the official draw for the Australian Open, despite uncertainty over whether the government will cancel his visa for a second time.

After the draw was delayed by more than an hour on Thursday, Djokovic was drawn to play fellow Serb Miomir Kecmanović in the opening round of the year’s opening grand slam tournament. 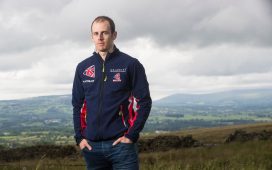 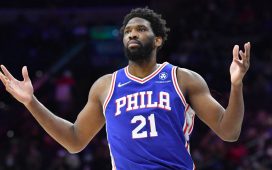 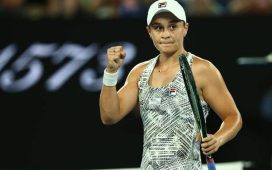 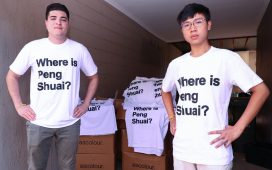 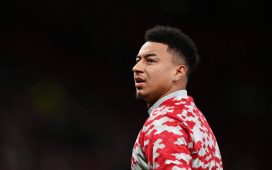 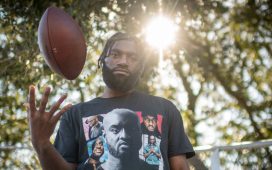 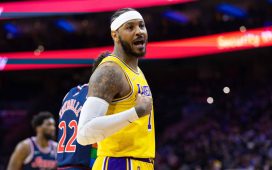