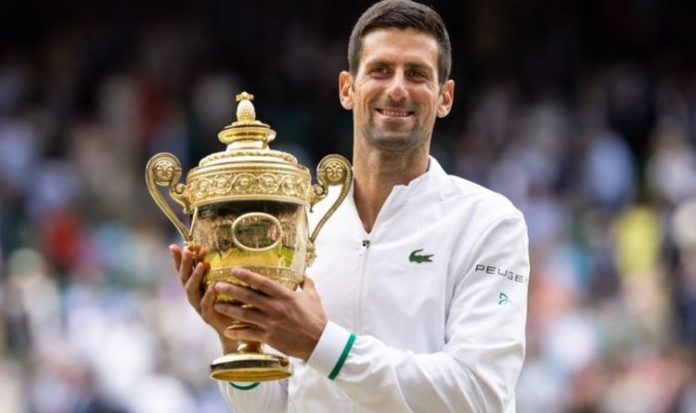 “I’ve met Blanka Vlašić recently and she told me that in the future people won’t remember the conditions or whether there were people in the stands, but who has won medals,” Djokovic said.

The tennis event at this year’s Olympics begins on Saturday (July 26), less than two weeks after the 34-year-old captured the title at the All England Club with an impressive win, coming from a set down to beat Italian Matteo Berrettini 6-7(4) 6-4 6-4 6-3.

Despite the quick turnaround and the change in conditions, the top-ranked player is still the favourite to win both the Olympics and the upcoming US Open, which begins late next month.

Winning both, alongside his other three Grand Slam titles this season, would arguably make him the greatest male player of all time and cement him firmly at the top of what’s known as the ongoing ‘GOAT debate’. 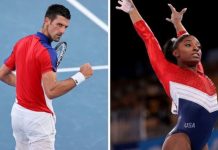 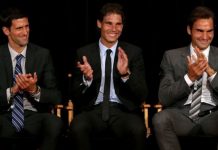 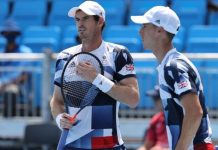 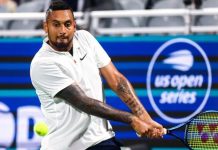 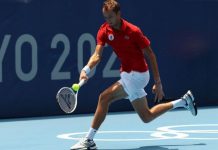 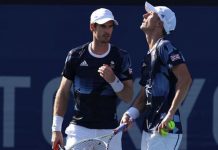 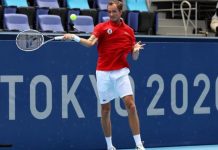 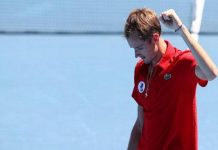 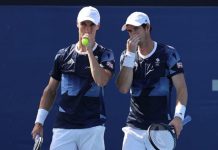