The Australian prime minister, Scott Morrison, has suggested Novak Djokovic will not be allowed to stay in the country and contest the Australian Open unless he can substantiate a medical exemption allowing him to be unvaccinated against Covid.

Speaking before any formal decision by the immigration minister, Alex Hawke, Morrison on Thursday refused to comment directly on Djokovic’s case, but said he expected authorities “to implement the policy of the government” to only allow fully vaccinated people or those with medical exemptions into Australia.

Djokovic received a visa on 18 November and arrived in Melbourne on 5 January with an exemption approved by Tennis Australia’s chief medical officer and a Victorian government independent expert panel.

However, Djokovic was detained and his visa cancelled on the basis a recent Covid infection by itself was not sufficient for an exemption from Australia’s strict vaccination requirements.

Although Djokovic won a court battle on Monday to restore the visa, he faces a nervous wait as Hawke decides whether to exercise a separate power to again cancel it.

On Thursday, Morrison referred to a statement from Hawke on Wednesday that the immigration minister was still considering whether to cancel Djokovic’s visa.

But the prime minister also said that people coming to Australia – such as working holiday-makers – must be double vaccinated to enter the country.

Asked whether non-citizen non-residents who are not double vaccinated were a risk to public health, Morrison skirted around Djokovic’s case by referring to “other matters being considered at the moment”.

“All I will simply say is the reason we have had since 15 December, where fully vaccinated eligible visa holders could travel to Australia without needing to apply for a travel exemption … that individual has to show they are double vaccinated or must provide acceptable proof that they can’t be vaccinated for medical reasons,” he said.

“That’s the policy, that policy hasn’t changed … of course we would expect authorities to be implementing the policy of the government when it comes to those matters.”

Morrison noted that non-citizen non-residents could have acquired a visa but that did not guarantee that they fulfilled conditions to enter the country.

“That’s why it’s important to distinguish between the visa and the condition to enter the border. They’re not one and the same thing and they’re often conflated and shouldn’t be.

“If you’re not a citizen or resident, then the health rules we have in place to protect our borders [apply] – and our border protection policies have been central to the government’s achievements when it comes and Australia’s achievements generally in having one of the lowest death rates.”

On Wednesday, Djokovic conceded his agent made an “administrative mistake” when declaring he had not travelled in the two weeks before his flight to Australia and acknowledged an “error of judgment” by not isolating in Belgrade after he tested positive for Covid on 16 December. 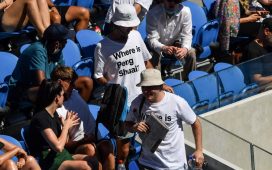 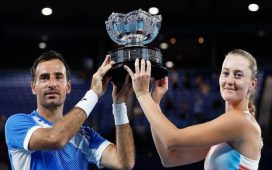 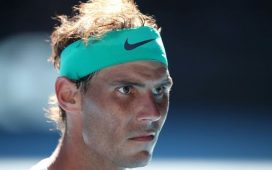 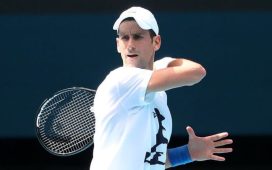 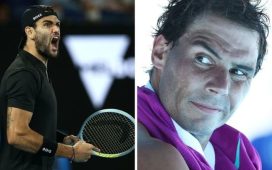