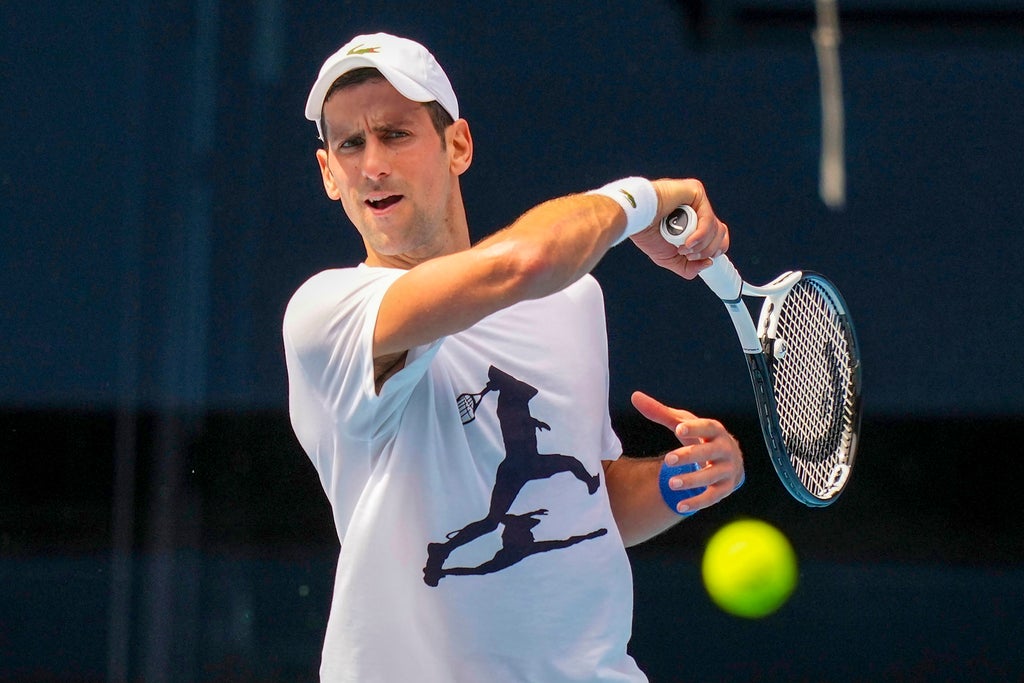 Tennis star Novak Djokovic has had his Australian visa cancelled by immigration minister Alex Hawke “on health and good order grounds”, three days before the start of the grand slam in Melbourne.

The decision comes shortly after the 34-year-old Serb successfully challenged an earlier attempt by Australia to revoke his visa.

Djokovic’s lawyers are expected to appeal the latest decision in the Federal Circuit and Family Court.

The world number one travelled to Melbourne last week to defend his title in the upcoming Australia Open. Although he is unjabbed, his exemption from the country’s coronavirus vaccination requirement was approved by the state of Victoria and Tennis Australia prior to his flight.

However, the exemption was rejected by the Australian Border Force on his arrival in the country, leading him to spend four nights in hotel detention before the decision was quashed.