Donald Trump has twice insisted he was just joking when he claimed to be “the chosen one” to take on China over trade.

Speaking to reporters in Washington on Friday night, then in two tweets from the south of France on Saturday morning, the president said the comment was an instance of “sarcasm” and insisted it was a joke.

“When I looked up to the sky and jokingly said ‘I am the chosen one’ at a press conference two days ago, referring to taking on Trade with China, little did I realize that the media would claim that I had a ‘Messiah complex’,” Trump tweeted.

On Friday night, when a reporter asked what he had meant, the president looked annoyed and said: “You know exactly when I meant. It was sarcasm. It was joking.”

The question of whether Trump truly considers himself the “chosen one” arose on Wednesday, when he addressed reporters at the White House. In a half-hour rant that included insulting the Danish prime minister and using antisemitic tropes, Trump told reporters he was the “chosen one” on the subject of trade with China.

Hours before that, Trump had thanked in a tweet the conspiracist Wayne Allyn Root, whom he quoted as saying: “The Jewish people in Israel love him, like he’s the King of Israel. They love him like he is the second coming of God.”

The comments prompted another cycle of questions about the president’s fitness for office. On Friday, debate centered on an “order” from Trump that US companies should pull out of China.

In a tweet, Trump said “Fake News Reporters” should “try looking at the Emergency Economic Powers Act of 1977. Case closed!”

In fact, the International Emergency Economic Powers Act gives the president powers to regulate US commerce in declared emergencies. It does not give him the power to order US companies to leave other countries. No emergency has been declared in relation to the trade war with China.

From the G7 summit in Biarritz, where he met the French president, Emmanuel Macron, Trump insisted everyone in the media knew he had been joking about his supposed chosen status.

“The MANY reporters with me were smiling also,” Trump tweeted. “They knew the TRUTH … And yet when I saw the reporting, CNN, MSNBC and other Fake News outlets covered it as serious news & me thinking of myself as the Messiah. No more trust!”

Trump’s self-regard is well-established, however, and associates have described his outsized ego.

In December 2018, his son Donald Trump Jr posted a meme on Instagram of a Christmas tree topped by a Donald Trump figurine instead of an angel with the words: “Couldn’t decide between an angel or a star so I picked both.”

Since entering politics in 2015, Trump has frequently placed himself at the center of American democracy.

In July 2016, when he accepted the Republican nomination for president, he promised to restore “law and order” and declared: “Nobody knows the system better than me, which is why I alone can fix it.”

In July this year the president was criticised for turning the annual and nonpartisan Fourth of July celebration in Washington into a political event. Previewing his plans on Twitter, he wrote: “Major fireworks display, entertainment and an address by your favorite President, me!” 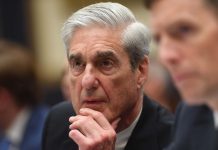 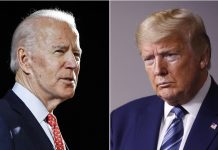 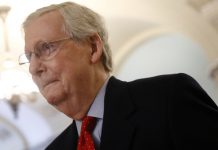 Trump And McConnell, Via Swath Of Judges, Will Affect U.S. Law For Decades 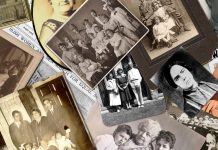 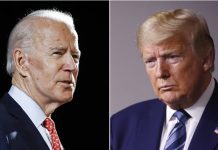 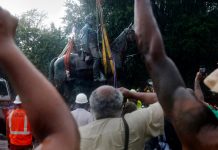 Stonewall Jackson Statue in Richmond Taken Down to Cheers 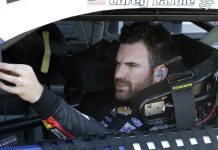