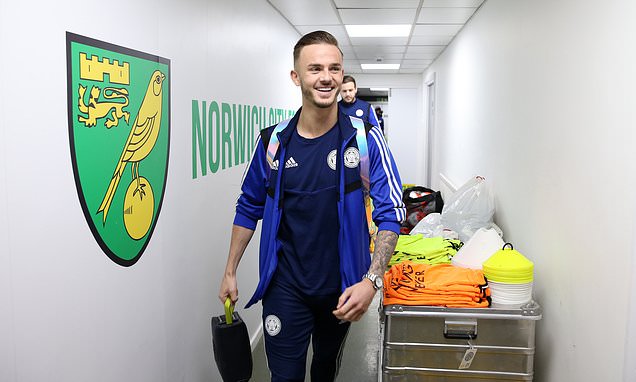 The Foxes have chance to make up some ground on second-placed Manchester City, while Norwich are now facing crisis point as their grip on Premier League survival appears to weaken. 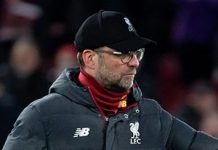 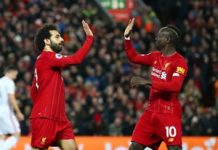 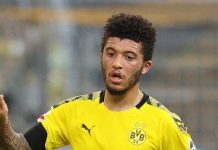 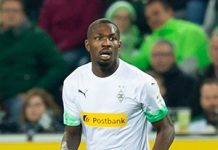